The Pandemic Is Not Over 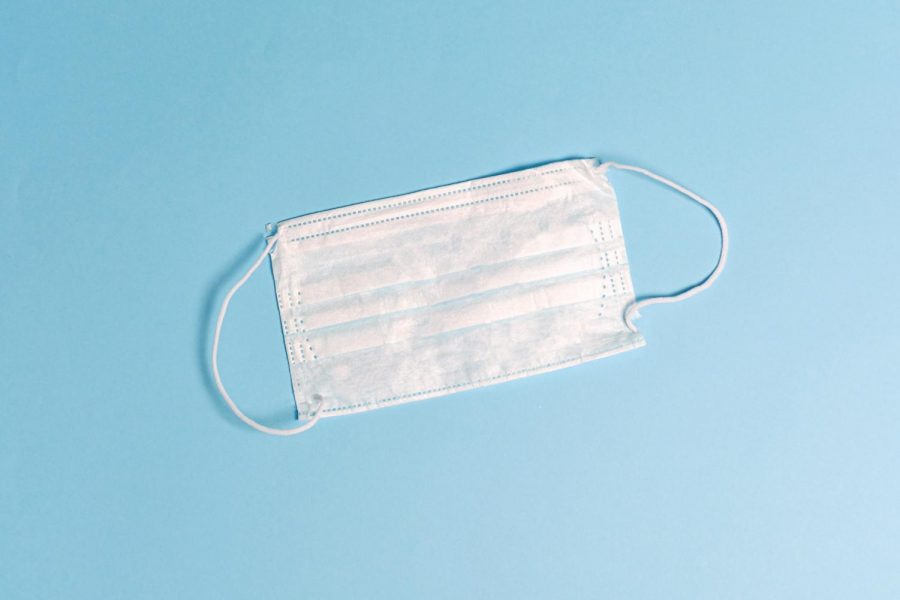 The week leading up to the Ann Arbor Public Schools’ district-wide closure passed by in a whirlwind. As the Covid-19 pandemic exploded globally, a domino effect occurred: first the cancelation of after-school activities were announced, then high school sports and finally, the closure of all school buildings for two weeks.

It is evident then that the last Friday of in-person school was a shifting point. Teachers utilized their class time during an abridged Friday schedule to remind students to check out books and stay connected. Solemness hung heavily in the hallway and classroom air.

For a naive second, the coronavirus pandemic felt as though it was the “Great Equalizer”: every CHS student would endure the perils of the virus together.

Yet as the pandemic progressed, this idea was painfully rebutted. Although everyone has experienced the hardships of the pandemic in some capacity, the virus and the national handling of it has exacerbated the gaps in every aspect of our society. Covid-19 is the antithesis of the “Great Equalizer.”

Discourse surrounding healthcare has implemented itself into the political foreground of our country as the pandemic continues to rage on during the Presidential Election season. But as case and death rates have exponentially risen since March, so has the prevalence of privilege. The virus has driven a dividing stake into the pre-existing gaps of income and health.

Take, for example, Washtenaw County. The correlation between locations of virus hotspots and racial demographics is comparable to the overall trend throughout the country: Black and Latinx communities have been most heavily impacted by the pandemic. The two zip codes with the highest number of Covid cases are 48197 and 48198; according to the Washtenaw County Health Department they have confirmed 773 and 600 total cases, respectively, as of Oct. 8. These zip codes are located in Ypsilanti, where Black or African American residents make up around 27% of the population, according to the most recent US Census.

Although white people have the highest case numbers in the county, it is because they constitute the majority of the population. Blacks and African Americans are disproportionately affected. Their share of total case numbers, 21% as of Oct. 8, are much higher when compared to their total population, 12.3%.

As of Oct. 11, we often see a national daily tally of up to 50,000 new cases. Only now, things don’t seem as unprecedented. While the frustrating statistics are now easy to brush past as the news cycle becomes redundant, every case and every death has a staggering and ineffable effect on every family.

Compounding problems continue to widen the gaps in our society, especially in terms of unemployment caused by the pandemic. In mid-April, families earning less than a combined salary of $150,000, individuals making under $75,000 and anyone not living on a current wage, were all eligible to receive a $1,200 stimulus check from the U.S. government. This came at a time when families were in need. It came at a time when “flatten the curve” was a term used daily to encourage the compliance of health recommendations and limit the amount of rising hospitalizations. It came at a time when there seemed to be a sliver of hope.

Now, we find ourselves in October. Two seasons and zero additional stimulus checks later. And while some had the financial means and healthcare support at their disposal to swiftly return themselves back into normalcy, it is unmistakable to miss the fact that others –– largely those from already marginalized communities in society –– are still struggling. $1,200 and empty promises from six months ago don’t even come close to fixing deep-rooted, systemic problems. The pandemic didn’t cause this disparity; our country’s pre-existing, socioeconomic issues are now just taking an unfamiliar form.

It is a privilege to not have to think about your health, to not wear a mask in public, to work remotely, and to be able to afford a hospital stay. If this year has proven anything, it is that healthcare in this country is inextricably tied to systemic racism and institutional problems. And now, we reach a monumental chance with the current political climate. We as a country will decide the outcome of the Presidential election in November, and the future of healthcare and the pandemic rests upon their shoulders.

It is a privilege to exempt yourself from the global pandemic..

Health, race and politics are inextricably connected in our country. We’ve seen the real consequences of the pandemic with our own eyes while simultaneously watching these same issues become politicized by the elected leaders that were supposed to have our backs. With a lack of assistance comes a lack of equity; and the gaps deplorably continue to widen. Those disproportionately affected by the pandemic, especially those from marginalized backgrounds, are centerfold in the political debates surrounding Covid-19. Legislation passed on healthcare and pandemic procedures will have immediate and direct implications for them; whether it is reopening schools and universities, eliminating mask mandates, or allowing businesses to operate on the backs of essential workers, people of color and marginalized communities must risk their lives.

To not pay attention to Covid-19 regulations and the political debates on healthcare means your human rights are not at stake every four years during a presidential election. It means you have the privilege of isolating yourself from current events. It means you are not impacted from a historical disadvantage. It means you are not the subsequent pawn of white supremacy.

We weren’t all in this together –– we still aren’t.

Covid-19 did not equalize anything. It separated, divided and wedged further the existing, inequitable gaps between classes in our society. For oppressed and marginalized groups, the pandemic only exacerbated the already problematic disadvantages. And the quicker we understand this, the closer we become to solving both problems at once.