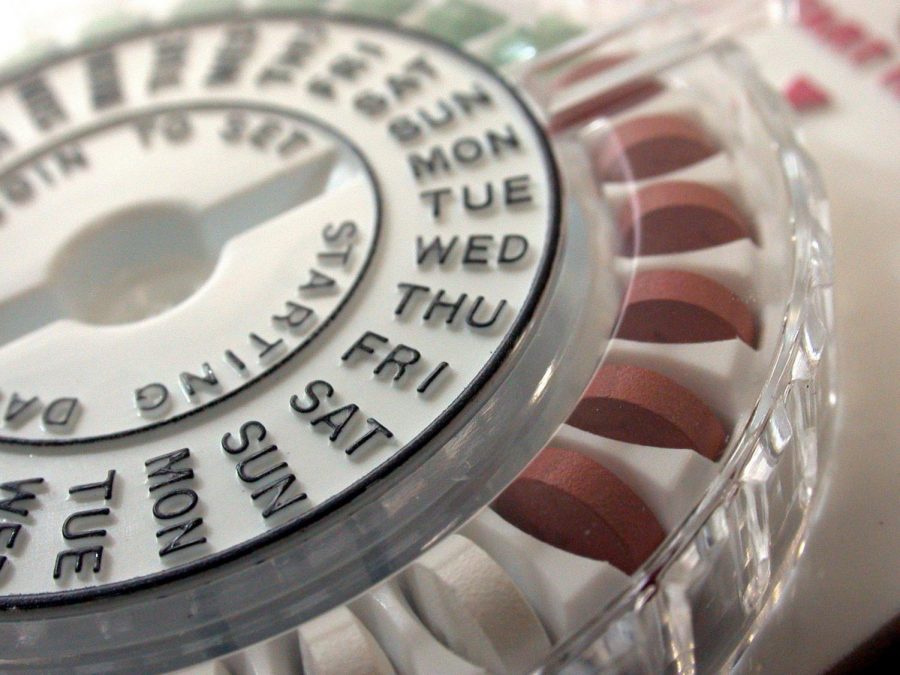 Birth control is essential for teenage health and wellbeing. It has existed longer than cars, trains, bound books, running water and the English language. Birth control has been around since 3000 B.C.E. when Ancient Egyptians and Cretans invented condoms out of fish and animal bladders. In Ancient Greece and Rome, the silphium plant was so commonly used as birth control that it went extinct. Queen Anne’s Lace was used to prevent pregnancy in India. Over the millennia, as perceptions of sexuality have changed, birth control has grown even more prevalent.

Birth control is used in the United States more frequently now than ever before. According to the Guttmacher Institute, 99% of women in the United States who are of reproductive age and have had sexual intercourse have used some form of contraceptive. Almost 65%, as noted by the CDC, are using a contraceptive device currently. It is important to note that although these institutions do very important work, they have a transmisogynistic and erasive perspective. The research that has been conducted on these topics is exclusionary to transgender men and people who use birth control that are not women.

These high rates of birth control usage are primarily due to heightened accessibility under the Affordable Care Act, according to Joanne Bailey, Director of Midwives at the University of Michigan Hospital.

“In this country, compared to any time previously, more people have health insurance that provides coverage for [birth control] than ever before,” Bailey said.

Rates of teenagers using birth control have gone up, as well. Child Trends reports that 21% of sexually active teenagers use contraceptives, the highest percentage since 1991. The Guttmacher Institute adds that 33% of teens use birth control for reasons unrelated to sex.

Ava Lowen, a junior at Community High School, has been on birth control for two years. She takes it to help with her irregular periods.

“It has made my life so much better,” Lowen said. “I feel like I’m living now, and I’m not spending half of my time bleeding… I have so much more control over my life.”

Stevie Dumitrascu, a sophomore at Community, takes birth control for her skin as well as her severe cramps.

“My skin would definitely be worse, and that would really suck because that was always a big insecurity for me,” Dumitrascu said.

Both Dumitrascu and Lowen have insurance that covers their birth control; It is free. This is possible because of the Affordable Care Act — specifically the contraceptive coverage requirement, which was clarified by the Health Resources and Services Administration and the Institute of Medicine in 2012. The Affordable Care Act requires that insurance fully cover the cost of women’s preventative services, defined as all contraceptives approved by the Food and Drug Association. In other words, birth control must be covered in every insurance plan.

But what if that were not true?

Birth control can be expensive. Without insurance, birth control pills can cost up to $50 a month, with an additional $35 to $250 for a doctor’s visit. This creates unfair barriers for teens and causes them stress and anxiety. Dumitrascu said that if birth control were not free, it might not be an option for her.

“It just doesn’t seem fair because it’s something so important,” Dumitrascu said.

Lowen is also concerned:
“It’s so worrying that birth control might not be an option in a few years,” Lowen said. “It’s really troubling to think about how a few laws could affect my life so drastically.”
It is hard to know what the future holds in regards to accessible birth control.

“What’s vulnerable in the Supreme Court is primarily insurance being required to pay for [birth control],” Bailey said.

We have already seen evidence of this. In the 2014 case Burwell v. Hobby Lobby, the Supreme Court ruled that Hobby Lobby was not required to cover birth control because it violated their religious beliefs. This ruling was further cemented in July of this year, in the case Little Sisters of the Poor Saints Peter and Paul Home v. Pennsylvania, 591 U.S. The Supreme Court ruled in favor of Little Sisters of the Poor Saints Peter and Paul Home, granting them an exception to the contraceptive mandate based on the Religious Freedom Restoration Act of 1993. Birth control coverage has also been eroded by the Trump Administration, which issued regulations that allow exceptions to the contraceptive mandate. In March, the Trump Administration restricted Title X grantees. Title X is a program that provides contraceptives and other reproductive health services to low income people.

Without birth control, many teenagers would face unplanned pregnancies, debilitating cramps, and anxiety.

“I would be in a lot worse of a place mentally. I don’t think I’d be very happy. I think I’d be stressed out a lot and anxious and worrying,” Lowen said.

“Before birth control, I’d have multiple days where my cramps would be so bad, I couldn’t get out of bed. I might not be able to go to school or participate in things,” Dumitrascu said.

Dumitrascu and Lowen worry about their own access to birth control, as well as how such developments could affect others.

“I know there’s a lot of plans to leave protecting or covering birth control up to the insurance provider and I think that’s super scary,” Lowen said.

“It’s scary to think that people could lose the ability to take their reproductive health into their own hands,” Dumitrascu said.

Lowen recognizes that she is in a position of privilege: she can afford birth control without insurance.

“I have thought about how fortunate I am. Other people with the same prescription might be paying hundreds of dollars a month just for birth control. For having the option to control your periods.” Lowen said. “The big issue is if you have a lot of money then you can always access things.”

The restrictions on contraceptive coverage mainly affect people with a low-income, for whom even a small co-pay would be a barrier. This is a problem.

“We know that people that choose when they’re having children are more likely to end up with more money and more savings, and do better in life than people who don’t have that easy access to birth control. So, in the end, it further exacerbates disparities in income and health,” Bailey said.

Reduced accessibility to birth control will bring it with risks and consequences that could easily be avoided. This will affect countless individuals across the United States, as well as the communities that surround them.

“Access to birth control and making it affordable or free is one of the best ways to make sure that people utilize it. That has important health outcomes for individuals and for everybody around them,” Bailey said.