My Right to Marriage 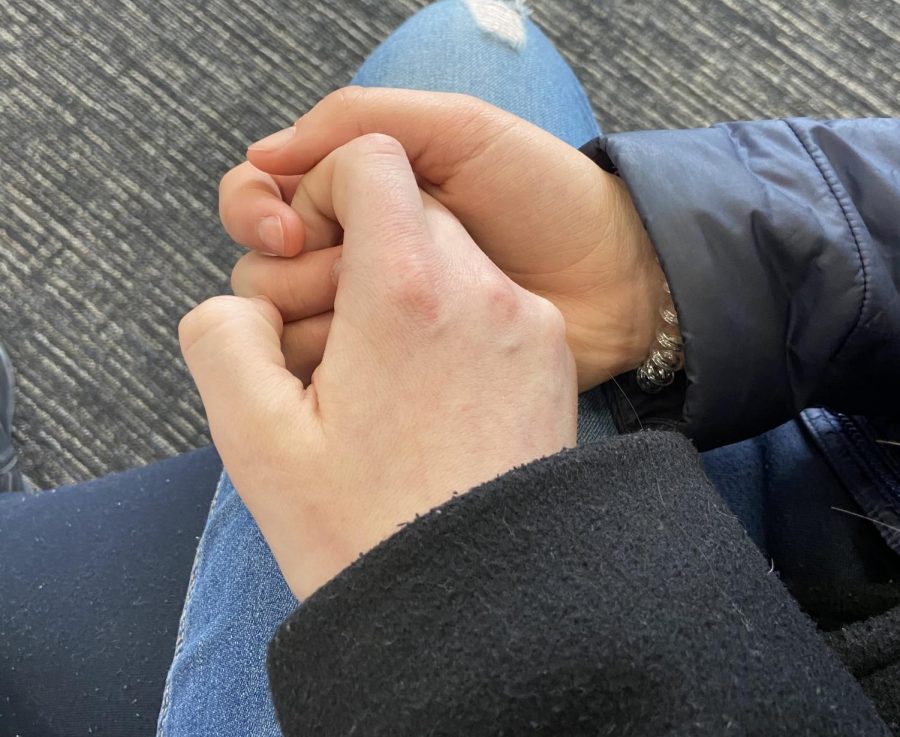 I was ten years old when the Supreme Court ruled to legalize gay marriage. I remember the day vividly, though I am not sure I knew exactly what it meant until years later. It was a warm June day, and I was at summer camp, sitting on a picnic table bench and making friendship bracelets. Next to me, the counselors were discussing the Supreme Court decision. I heard one of them say, “It is finally a good day for the Supreme Court.” I have never forgotten those words.

Although gay marriage has been legal in the United States for only a third of my life, I have always taken my right to marry for granted. I have dreamt about my wedding day since I was little — the flowers and the location and, of course, the person at the end of the aisle. Even now, when I know that person will be a woman, I can continue to dream without needing to consider leaving my home state or worrying about whether our marriage license will be approved.

The generations of lesbians and queer people who came before me did not have this privilege. For centuries, they were forced to hide their relationships, their love. For centuries, queer people have been categorized as less than straight people. The sexuality of Emily Dickinson, a famous American poet and a lesbian woman, has been essentially erased from the world and in her poems. From 1952 to 1973, the American Psychiatric Association classified homosexuality as a sociopathic personality disturbance.

The Supreme Court case that legalized same-sex marriage, Obergefell v. Hodges, took place in 2015. This case was a momentous victory for the LGBTQ community, but in the grand scheme of LGBTQ rights in the United States, it feels small and fragile.

Before Obergefell v. Hodges, 13 American states banned gay marriage by constitutional amendment. Michigan was one of those states. Even now, bans on same-sex marriage are written into state constitutions across the country. Florida’s ban on gay marriage defines marriage as “only a legal union between one man and one woman as husband and wife.”

The Supreme Court decision overrides all of these laws, but the homophobic rhetoric remains rooted in American society and culture. This is scary and upsetting, especially as the current Supreme Court puts the right to same-sex marriage in jeopardy.

This Supreme Court and the homophobic country I live in, scare me. I am scared for my wedding that I have dreamed of so dearly, for the woman waiting for me at the end of the aisle. But I also have hope.

In the 2020 election, Nevada became the first state to recognize marriage as “between couples regardless of gender” in their state constitution. Virginia repealed two laws that banned same-sex marriage in February. There is a change occurring every day and maybe, when it is time for me to walk down the aisle, I will no longer have to worry about my rights.