The Girl in the Discord Server 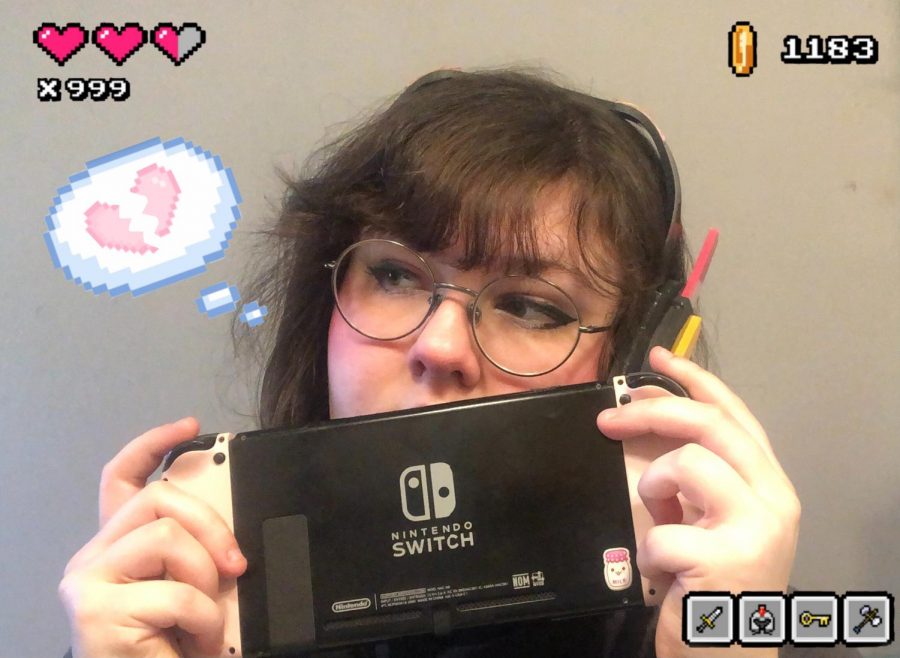 The world of video games has always been male-dominated in every aspect, from who plays to who creates. While this has slowly improved over time, the culture around it has not improved nearly as much. From slurs to shock, tokenization to doubt and plenty of other forms of harassment, I and many other girls are fed up.

The other day, I booted up “Overwatch” on my computer so I could play a few rounds to pass the time. I joined a match like any other, full of random people I had never before spoken to. As usual, I picked my favorite character, Mercy, an angelic-themed healer who has some of the best support abilities in the game. However, as the match progressed, it quickly became clear that my team was losing. The second it became clear, the voice chat was filled with slander from some of the other players. Simply because I was playing a female support, they assumed I was a girl, and partially because of this, they blamed me for their demise. I was insulted, called an immense number of unsightly slurs, and told to “go kill myself.” I was told to stop trying to play “Overwatch” and to go back to the kitchen.

A few years ago, I was at a convention in which a game room was present. I entered the room, quickly noticing I was the only girl and quickly becoming uncomfortable. I felt unwelcome, and the looks I got were plenty disturbing. Some simply looked confused, some disgusted. The worst were the ones who looked excited. Grown men will see a girl who is interested in video games and instantly think they know us. They often find us cute, like some lost little lamb who needs help. Some will befriend us and incorporate us into their solely male friend group so we can fill the “gamer girl” stereotype they so often either hate or long for in confusingly contradictory ways. When surrounded by men who play video games, I often feel more like a pet than a person, something stupid, cute and unique to show off and brag about.

Clear discrimination and tokenization based on gender happen so often and it is so normalized in the gaming community that many people do not even bat an eye, and it is extremely uncomfortable and discouraging to many girls who are interested in video games. While some girls may enjoy the attention and image it draws, many girls straight-up avoid labeling themselves as a gamer due to a fear of the culture surrounding it. Those that do use the label will sometimes even go out of their way to avoid the stereotype, playing more aggressive games and avoiding cutesy colors entirely.

The discrimination gamer girls face can even affect our careers. Professional gaming is lucrative and highly sought after industry in our modern society, yet I have never seen even one professional gamer who identified as a girl. There are plenty of girls around the world who are more than skilled enough to make it onto esports teams, yet because of the culture surrounding esports, it almost never happens.

Realistically, most boys will never have to endure harassment to this degree, and some do not even realize when they are doing it due to how normal it has become. Even those who don’t take part in the harassment themselves are furthering the culture by oftentimes letting it slide when others do.

Video games never were and never will be just for boys, so it is about time they stop acting like they are. I am a girl, I play games, I am not cute, I am not stupid, I am not an imposter and I am not looking for your help. Stop telling me to “get good” and start treating me with some basic respect.