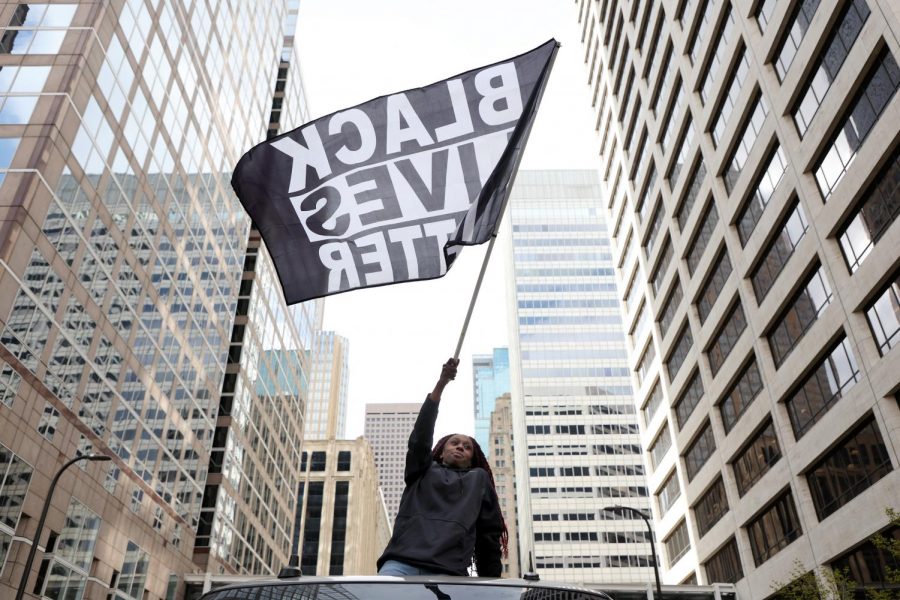 It feels like this moment was a long time coming. In many police killings like this one, the officers who pull the trigger (or take other deadly action) are never indicted or brought to trial. Charges are dropped, plea agreements are reached. Sometimes the officers are acquitted. Very few result in convictions at trial.

How often have we seen similar evidence meet with a different result? The officers who killed Eric Garner, Tamir Rice and Breonna Taylor were not indicted. How many other Black families never found peace? How many officers avoided accountability because of outdated systems of policing in this country? There have been only three days this year during which police have not killed somebody in America. Black people are 3 times more likely to be killed by police, and 1.3 times more likely to be unarmed than white people. Time and again, officers have overstepped the bounds of acceptable practice.

But this time, Chauvin’s actions could not be explained away or justified as reasonable under the circumstances. This time, an American jury did what so few had done before: they found a white police officer culpable in the death of a Black man. It took way too long to get here. As Minnesota Attorney General Keith Ellison remarked yesterday, this is not justice: it is accountability.

This is one verdict among hundreds that went the other way.  Justice means more than convicting an officer of killing someone without cause; it means dismantling the systems that allowed such a thing to occur in the first place. It is past time to end the legacy of racism in our American police system. As comedian Trevor Noah put it, “We’re not dealing with bad apples, we’re dealing with a rotten tree.”

One way to begin uprooting the tree is by taking a closer look at current police practices. Communities need to carefully consider ending or limiting qualified immunity for police departments, increasing community input and police accountability, and disempowering police unions that stand in the way of reform.

The Chauvin trial also highlighted the increasing power of ordinary citizens to document police encounters. The camera footage of George Floyd’s murder, recorded by bystanders, was critical evidence in the trial. Will Smith once remarked, “Racism is not getting worse, it’s just getting filmed.” Ordinary people with smartphones can boost police accountability through simple documentation.

Over the past year, the Black Lives Matter movement has begun to impact American politics. In the wake of the murders of George Floyd, Breonna Taylor, and others, cities began to respond. Los Angeles reallocated monies originally intended for law enforcement, directing them instead to poorer communities of color. Corporations embraced the #BlackLivesMatter hashtag on social media, and news of the protests spread through most major news outlets.

After this small victory, it would be easy to return to the belief that existing systems in America will work for everyone. Although this is a comforting thought, it’s not true. Black lives will continue to be lost today, tomorrow and weeks from now if we don’t have some radical reform. This means demilitarizing and unburdening the police. This means not sending armed cops to enforce traffic stops. This means reallocating some law enforcement funds into areas like affordable housing, childcare, and restorative justice. This means reducing contact between the Black community and armed officers. This means honoring the Black lives that were lost, and — at long last — treating Black people like they are citizens of this country deserving of respect, safety, and equal protection under the law.