The Future of 5G 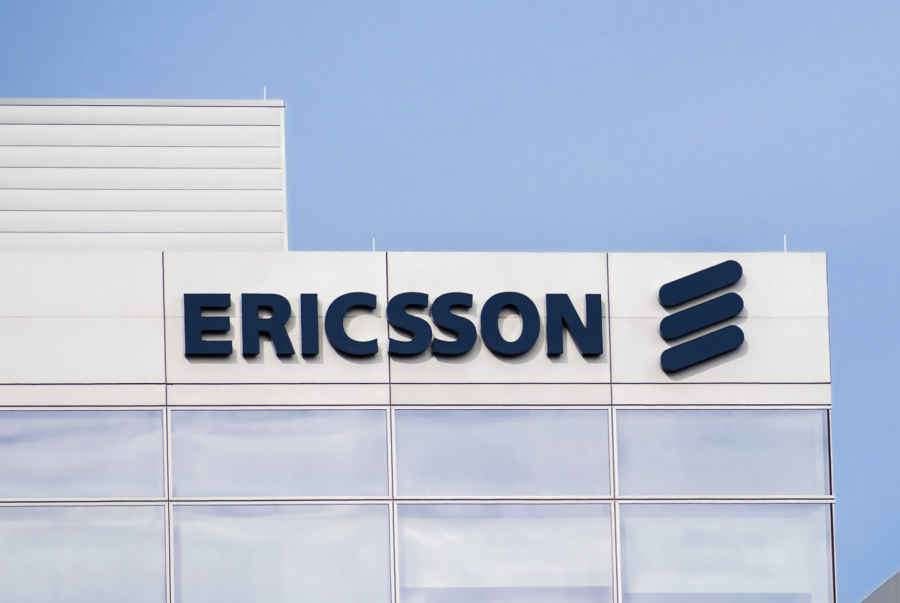 In 2019, the 5th generation mobile network, known as 5G, rolled out to the public, allowing high-speed data coverage around the US. And while this may appear to be only a boost in data speed, 5G can also provide opportunities for the technological future. A company paving the way for this future is Ericsson North America, an information and communications technology company.

In the near future, the first primary industry that may be affected by 5G is the gaming industry, as Niklas Heuveldop, Senior Vice President of Ericsson North America, told the Washington Post during an interview.
“[It] is one of those sectors which hold a huge promise and where 5G can really make a difference,” said Heuveldop, later naming gaming as a 175 billion dollar industry. “In South Korea [a country which] has a nationwide network in the mid-band, high-performance network, the big growth has been in the gaming sector.”

Through 5G, online gaming can have faster communication between players hundreds of miles away and an instant response time.

A sector related to gaming is virtual reality. 5G could lead to increased development of virtual reality and other technologies. This is because 5G can help send and receive data from over the web, larger storage size and reduced latency, Verizon has said on their website.

Why invest in 5G for virtual reality? While virtual reality can be fun for gaming, it can also teach engineers how to construct large buildings and simulate real situations.

This was shown during the March 2020 travel ban; Ericsson North America had a reference factory in Estonia and several expert engineers. The company had to use virtual reality to train a group of new engineers to build a factory in Lewisville, Texas. This also made for safer working conditions as it reduced the number of people who needed to be on the floor during working hours by planning everything ahead of time.

[Ericsson North America] could not have launched [a] factory if [we didn’t] have 5G and virtual reality,” Heuveldop said.

After the COVID-19 pandemic, 5G technology can still prove helpful in safety. Like virtual reality, 5G can help increase the speed with which healthcare developments can be produced. 5G can also help with another multi-hundred-billion dollar industry: mining.

According to Niklas Heuveldop, the mining industry has the most deaths of any industry worldwide. 5G can help produce sensors that can track the movement of people and large machines like excavators, which can get lost in mines.

“Mines are very distributed and a big problem for mining operators is that they lose equipment,” Heuveldop said. “[With] 5G, you can now work with autonomous excavators. You can send machines down [into the] mines with an operator sitting outside, perfectly safe.”

As 5G continues to help with the creation of AI and machines, over recent years, there has been speculation — and fear — from the public that machines would take over jobs, especially in factories. While machines may start to do manufacturing jobs, they wouldn’t take over jobs that are “inherently human,” Carolyn Lee, Executive Director of the Manufacturing Institute, explained.

“Where we see automation being brought more online is to replace single tasks or functions, and the humans at the heart of modern manufacturing are then enabled to do other things,” Lee said. “Every manufacturing employee I’ve talked to over [the last] several years [I’ve asked], ‘what do you think about automation?’

“They’re excited about the new abilities they have to focus on the things that have inherently human skills at the heart of them. Whether that’s problem-solving or communication or innovating, those are inherently human things.”
In fact, 5G will likely bring more jobs to the market; 5G can enable workers to have anything from unlimited data at their fingertips to fast networks connecting many countries.

“I was on a tour of a factory,” Lee said. “They had a 72-year-old employee who, because of automation coming in, [the company] was able to keep that employee and he was doing a slightly different job than helping engage the automation. Before [that technology, the] worker in his 70s would have a hard time fulfilling the job of restocking.”
The future of the 5G industry is full of possibilities, from new technology to safer working environments. The near future may look completely different from what we have now.

As Carolyn Lee said: “We’re going to build on this platform [of 5G] and then the new capabilities that are going to be [able to] built on top of that…That’s what’s exciting.”