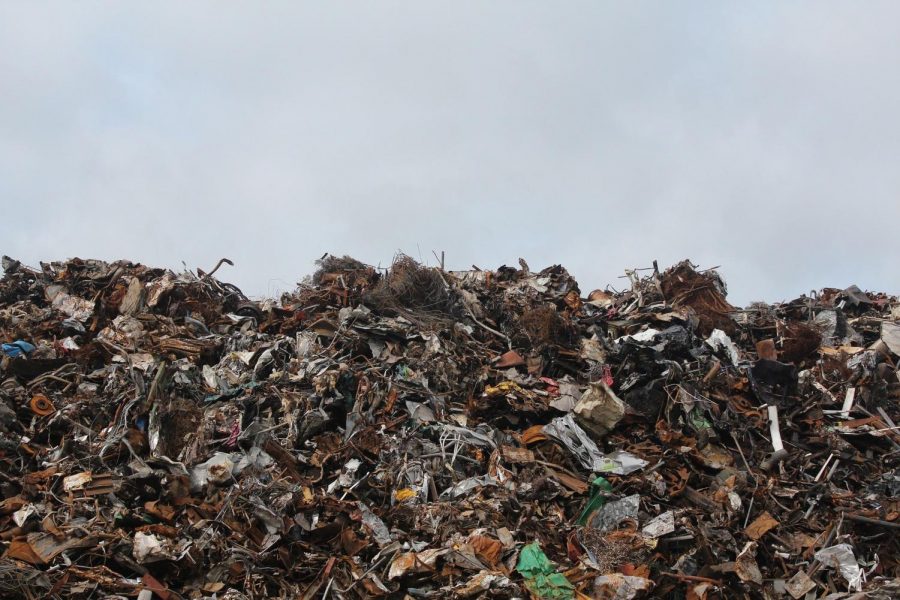 On Friday, Nov. 26, an estimated 158.3 million Americans will visit malls, department stores and online retailers.
“We’re expecting another record-breaking holiday season this year and Thanksgiving weekend will play a major role,” said Matthew Shay, President and CEO of the National Retail Federation (NRF), the world’s largest association of retail traders.
The NRF puts out an annual release of marketing statistics over the Thanksgiving weekend, in addition to a release of expected consumer activity prior. These numerical representations of Black Friday and Cyber Monday sales place a lens magnifying the pervasive consumption in the United States. Although the surge in discounts, perks and exclusive offers draws consumers by the masses, it also feeds into the sheer quantity of product the United States consumes annually.
The United States was born out of rapid economic expansion, and this growth has continued into the 21st century, making it a country of enormous wealth. But this excess manifests itself through incredible waste. Take the 200,000 tons of food disposed of daily by Americans, or the 52 tons of garbage the average American consumer generates by the age of 75. Consider the excess 200 billion calories of food consumed by Americans each day, enough to feed an additional 80 million people.
It cannot be denied that overconsumption is an ethical issue. Not when millions of tons of clothing are wasted while some go unclothed. Not when replacing your wardrobe biweekly is easily affordable while landfills are flooded by disposable fashion. With the rise of low quality, cheaply produced clothing, and short-lived trends overwhelming the retail market, this issue only worsens. As fast fashion brands grow in popularity, quantity takes priority over quality. There is a marked difference between purchasing cheaply produced clothing because it’s what you can afford—and wearing it until it has reached the end of its lifespan—versus buying four sweaters cheaply instead of the singular one you need because it’s the same price either way. The first consumer will use the product until they can’t, while the second will have further excess gathering dust in their closet.
And it’s not just clothes, and food. Waste is integrated into the American mentality, in energy use, and single-use plastics, and fleeting social change. The cost of the next unneeded pair of shoes, to be worn twice and forgotten, is too great. An avalanche of things on tap, but they are not free. Environmental damage cannot be resolved on demand. Resources cannot be un-squandered. You may hear that “there is no ethical consumption under capitalism,” and that may be true, but there is always better, and there is always worse. It is easy to blame corporations, as we are so wont to do, but they are born of demand, from the will of consumers. So demand what you need. Demand less.