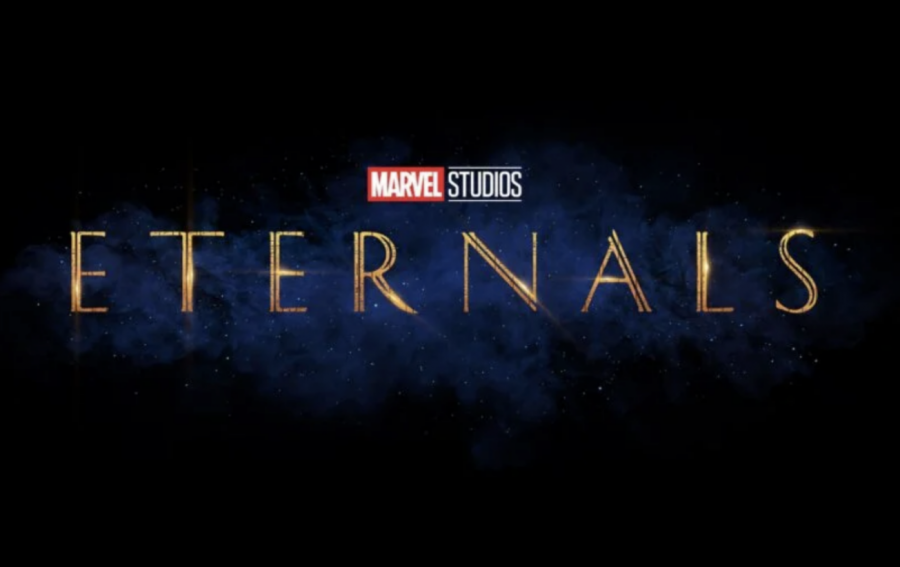 Released on Nov. 5, Marvel’s most recent movie “Eternals” took the world by storm.

The Eternals have supposedly been on Earth for 7,000 years. They were sent to Earth by their master, Arishem (David Kaye), to battle the deviants, a fictional species of humanoids. When they finished fighting the last known deviant, the group went their separate ways to live their own lives while they were waiting for Arishem’s word that they could return to their home planet, Olympia.

Arishem instructed not to interfere with human problems so they could evolve how they were supposed to, which caused tension between some of the group members as their lives went on.

The film flips back and forth between the present day and their life in the past. The present-day scenes take place after the “blip” that occurred in “Avengers: Infinity War,” which is well-known in the Marvel Cinematic Universe (MCU).

The group of heroes had been separated for centuries until a deviant that was thought to be dead, with powers they’d never seen before, resurfaced and brought the group back together.

Arishem had a separate plan for the heroes from the beginning of their journey on Earth. The Eternals find out the real reason he sent them to Earth. They work together to try and stop his plan to save the lives of the planet.

The Eternals also debuts the first openly gay character in the MCU movies. In the present scenes in the film, Phastos is shown married to his husband, played by Haaz Sleiman, and also has a kid. This movie has shown a large amount of diversity in race and sexuality that many have been waiting to see, especially in MCU movies.

The film has opened up a whole new realm of possibilities for how the MCU can develop as the franchise moves forward. Between introducing new characters and new threats to Earth, the MCU will be changed forever now that the Eternals have arrived.