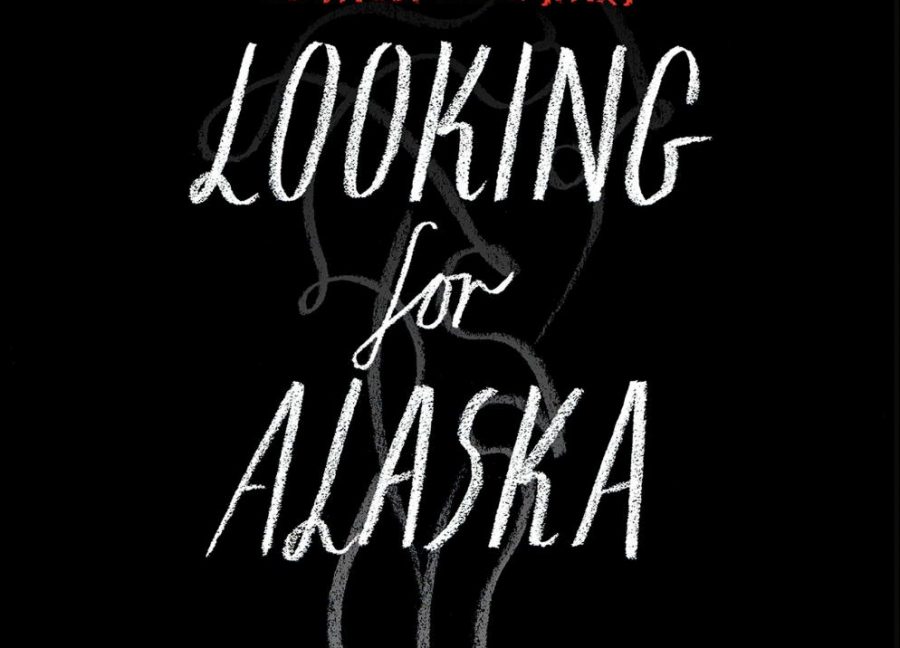 “Looking for Alaska” is an award-winning book and the first novel ever written by John Green. The well-known coming-of-age novel was published in March 2005.
“Looking for Alaska” is narrated by Miles “Pudge” Halter, a teenage boy who believes he is nothing but average. Oddly enough, he has an obsession with the last words said before death. Sick and tired of living in Florida with his parents, he wants to leave in search of a ‘Great Perhap’ said by French writer François Rabelais. A ‘Great Perhaps’ means something different to everyone, but when Rabelais was on his deathbed, he was referring to an afterlife, something he hoped was real but could not be sure of. For Pudge, it meant to take a risk — even if it would fail.
He made the decision to move to Alabama and enroll at Culver Creek Highschool, the boarding school his father attended. While the school itself may be boring and ordinary, the girl down the hall is the complete opposite. This beautiful, clever and self-destructive girl, Alaska Young, pulls Pudge into her world and takes him on the journey of finding his Great Perhaps.
This book is full of stories one can learn from but the main idea of the story is that you should not wait to start your life, but that you should continuously seek to find what makes you passionate and excited about life.
Alaska finds out about Pudge’s obsession with last words and tells him Former President of Gran Colombia, Simón Bolívar’s last words: “Damn it. How will I ever get out of this Labyrinth!” The two decide to make a deal; if Pudge escapes the ‘labyrinth’, Alaska will find him a girlfriend, who ends up to be introverted, kind Lara Buterskaya. However, Pudge and Lara’s relationship is confusing due to it being on and off. Pudge begins to get closer with Alaska and falls in love with her. Despite having feelings for Pudge, Alaska cannot have anything more than a friendship because she has a boyfriend who is in college.
Whether you want Alaska and Pudge to be together or not, you may feel anger while reading because it seems that Lara is perfect; she’s considerate, smart and is very into Pudge. Alaska, who’s flaws compel her to put herself first, is put on a high pedestal because Pudge is undeniably in love with her.
Despite the complicated love triangle, the book includes good humor, funny pranks and intense topics. The characters, well written and unique, are discovering the importance of friendship, branching out with different activities and dealing with the emotions they have. Pudge is continuously trying to find the meaning of the ‘labyrinth’ of life and gathers that the ‘labyrinth’ was a metaphor for a person’s suffering and how one must escape from it.
This book, if not my favorite, is one of the best novels I have ever read. As you read, you become more infatuated with the characters and their personalities. The ending of the book does not finish with a ‘happily ever after’ but all of the characters get closure of some kind. John Green, as many know, is a talented and well known writer who knows how to pull in his readers and write an emotional, upsetting and intriguing story line. I recommend this book to teenagers because in one way or another, they can relate to this book whether that be about the friendships between the characters or the dark themes that take place.