My Story: Finding My Voice 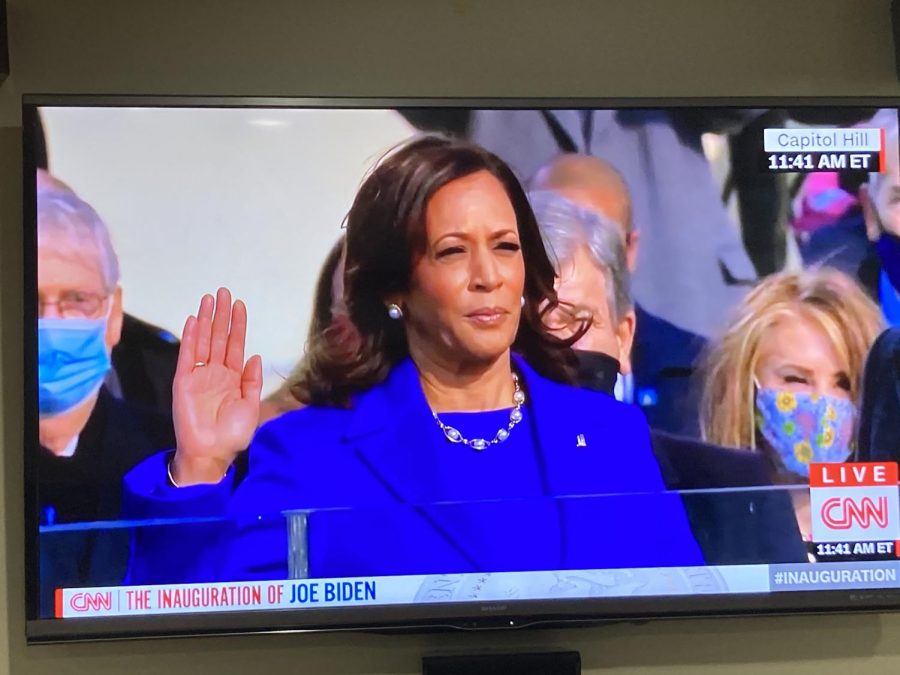 On March 13th, 2020, I was fourteen years old. I had arrived at Clague Middle School in my usual outfit, a large University of Michigan sweatshirt with gray sweatpants; an outfit that could very well pass as a pair of pajamas. An outfit I had probably worn as pajamas. Choir was my second hour, an atrocious and simultaneously great way to start the morning. Workshopping, practicing and figuring out our new pieces were grueling, long and harsh on the ears. But when we had grasped a piece, the moment when we had a run through that was near perfect. Those are the moments where I cherished choir. Where I knew singing was something that I would never stop doing.

“It’s probably not the best idea to sing,” a student had said. In light of the recent news that a virus had started to spread and it affected your lungs, we instead spent the class period stomping, going through warmups and laughing.

Looking back at that day I wish we had gone through “I Will Sing You The Stars” one last time.

An arrangement of music we had just learned that had a dramatic melody with angelic harmonies. Personally, I thought the soprano part I held was my favorite. We had learned the piece in preparation for the upcoming winter concert.

Which we learned during first period was being canceled due to Covid.

During lunch, they split us up into three different groups in order to limit contact between kids. Students started to mimic the teachers’ gestures; knit eyebrows, frowns tugging mouths and fidgety fingers. But I hadn’t paid much attention to the news, so I wasn’t really worried. In my mind wasn’t a potential pandemic, but my science paper that was due soon, a trivial concern in retrospect.

Across from my lunch table, one friend asked the other if she wanted a carrot. She took it out of her patterned lunch bag while the other one put up a wall with her forearms between her and the carrot as if it was lethal.

Internally, I laughed. I thought that her concern was so silly, as if she was going to get sick.

Panic had not set in, yet.

Soon, our flight to Texas in April to see my baby cousin was canceled. School was shut down for three weeks. Lockdown was starting to be initiated. Days blurred together like watercolor blue and red, days started to become long streaks of purple. Though fear had instilled slightly, I was still hopeful that summer 2020 would wash away Covid completely.

But when summer 2020 arrived, it didn’t pay attention to my hope.

Though the lockdown was still in place, I was able to go on masked walks and bike rides with friends. Finally, I was able to see some friends after months of little connection to anyone.

But in that day and age, relationships came with a price. The potential danger of being exposed to Covid.

I wasn’t so afraid of myself getting Covid, but my grandparents getting it. This was the first time I truly felt the anxiety of the pandemic set in. I had a realization that no one really knew when the pandemic would end. There was no one who knew anything. Uncertainty was as available as oxygen. It was everywhere, and we inhaled it whether we liked it or not.

That summer I also became heavily involved in the political moment our country was in, the upcoming presidential election.

My eyes were glued to the TV screen. CNN blasting from any and all TVs in the house.

I started taking an interest in politics for a variety of reasons. For one, I realized the policies that were passed and created could very well affect my family and I.

I spent much of the Saturdays in September, October and November phone banking and text banking for the Biden campaign. Though he wasn’t my first or second choice (or third) he promised more for racial equity than Trump ever could. The prospect of having a woman of color being the vice president was exhilarating and motivated me even more to help out.

On election day I stayed up till 1 a.m. That day, we went to bed thinking we had lost. I thought of the small contribution I had made and thought it didn’t make a difference. When I woke up, the results had shifted completely. It was projected that Biden would win.

The day of the inauguration, even though I hadn’t made a large contribution I felt like I made a difference. I felt like I did something right.

March 13 might’ve taken my song, but it could never take my voice.