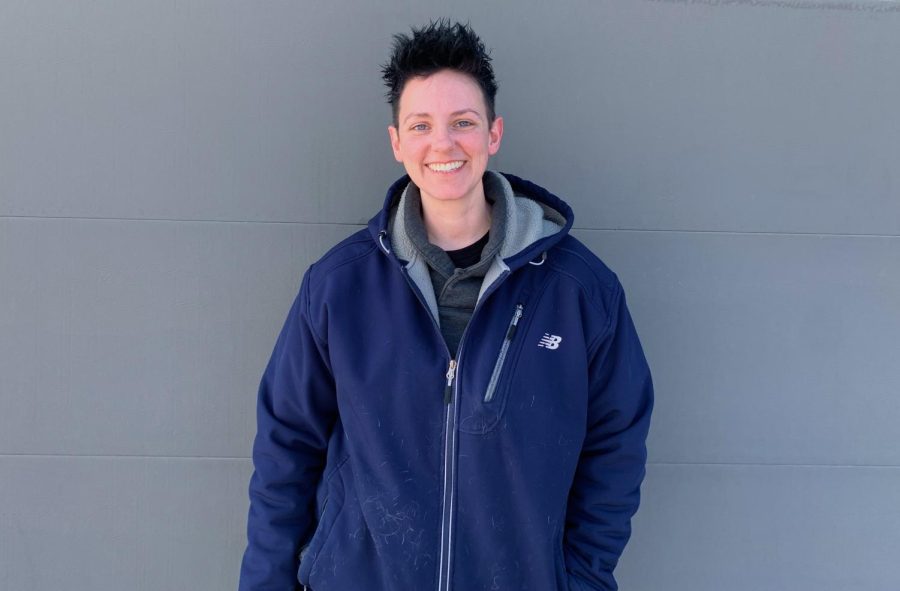 When Laura Collins was recommended for a job working for a vending machine company, she knew she couldn’t turn down the opportunity. She had heard of the company’s good reputation and felt there was room for her to use her skills and move up in the company.

She started her position in March of 2020, and within just a few months she became a company leader.

“I was actually surprised, but very, very proud because it proved to me that I was clearly doing something right,” Collins said. “It was a very prideful moment for sure.”

Though she was proud of the success she had received in such a short period of time, Collins didn’t receive the most positive reaction from her colleagues.

“I saw that the driver managers were particularly unsupportive and were some of the few people who didn’t congratulate me within the warehouse,” Collins said.
“They would make these requests, which I would attend to and even if it was done perfectly, it wouldn’t be enough for them.”

“It made me feel like I was not good enough and that no matter how hard I would try, it wouldn’t ever be enough,” Collins said. “But on the other side of it, it also makes me want to work that much harder just to prove to them that I am equal to anybody else in the company, whether they’re male or female.”

Collins remembers quite a few occasions when a client, who was delivering goods from their own company, would refuse to allow her to help unload or move any of the stock.

“He will just not let me help in anyway shape or form other than to sign off on the paperwork and so I get the gist that is because I’m female, but I don’t know how to take it whether it’s just him being considerate or if he just thinks that I can’t do it,” Collins said. “I don’t consider it discrimination, but he’ll let all the male workers help him.”

At first, the situation did weigh on Collins. She knew she was just as capable as everyone else due to the fact that she was used to lifting and moving her own company’s stock on the daily.

“I have just learned to ignore it because I’m in this position for a reason and I’m just going to keep doing what I know I’m good at,” Collins said

Even though Collins has found there to be many struggles within being a woman in a male-dominated field, she has done her best to set a positive example and prove to other women that it is possible.

“I try to lead by example and so I put out the kindness, respect and honesty that I would want in return and hope that will influence the people around me to do the same,” Collins said.

Collins has tried to make it a point in her everyday life to encourage those around her to have the mindset that they can do anything just as well as the next person. Especially when it comes to women, Collins hopes to see them take the chance and do what makes them happy.

“Happiness is one of the biggest things in life, so why waste life doing something that doesn’t make you happy,” Collins said.