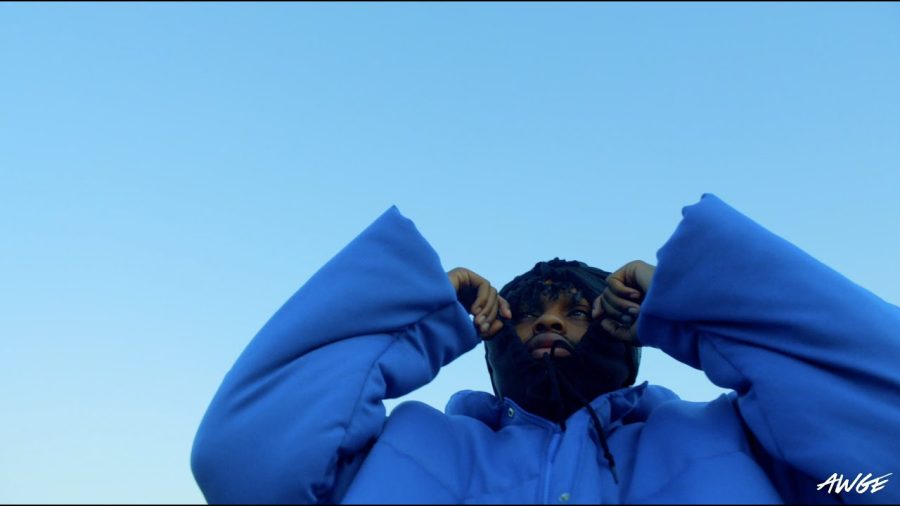 With his underground songs having blew up and elevated him to the status he’s at now, Florida-native Edy Edouard, better known by his stage name, $not, has come out with his latest full-length LP.

On first impressions, you can already hear the budget and overall sounds of “Ethereal” have gone up and generally sound more refined and professional than his previous LP. While this, at first, seems to be a good thing, $not ends up not taking that to his advantage and instead comes out with mediocre results.

As much as I can enjoy some of his stand-alone songs, the over-arching issue I have with $not as an artist is his lack of ability to differentiate himself from his peers as a rapper. From his tone to delivery to word play, $not doesn’t offer anything new to grab the ear. While inventiveness isn’t something absolutely necessary for an artist to make a decently enjoyable project, “Ethereal” doesn’t always feel fun to engage with despite that.

The moments where this record shine or, at its least, is mildly interesting is with some of its production. The quirkiness of the beat to “Fighting Me” or the nocturnal, sensual setting “Halle Berry” portrays with its smooth verses from $not and Juicy J respectively, it sometimes feels like a sort of beacon of hope to the rest of the project.

However, even songs where he attempts to experiment with new genres or styles comes off to a one-dimensional or extremely surface level. “BLUE MOON” and its aesthetic, adopting this emo-rap approach, doesn’t leave much of an impression, despite trying to create vocal chemistry with feature Teddi Jones. The following track, “Go,” has a beat that sounds like it was a Pierre Bourne or Playboi Carti rip-off, with a more disinterested delivery from $not.

While much of it isn’t all that entertaining, it’s at least not offensively bad or unbearable, and can commend $not for stylistically keeping the track list diverse in style. However, it doesn’t go much further than that. Hopefully, seeing this album was at least more experimenting than his previous, that this is a sign he’s going in the right direction to finding his sound.

Consensus: The most exciting thing about “Ethereal” is him name-dropping Doja Cat for clout and the Juicy J feature. That’s it.