Animal Agriculture: Who is to blame? 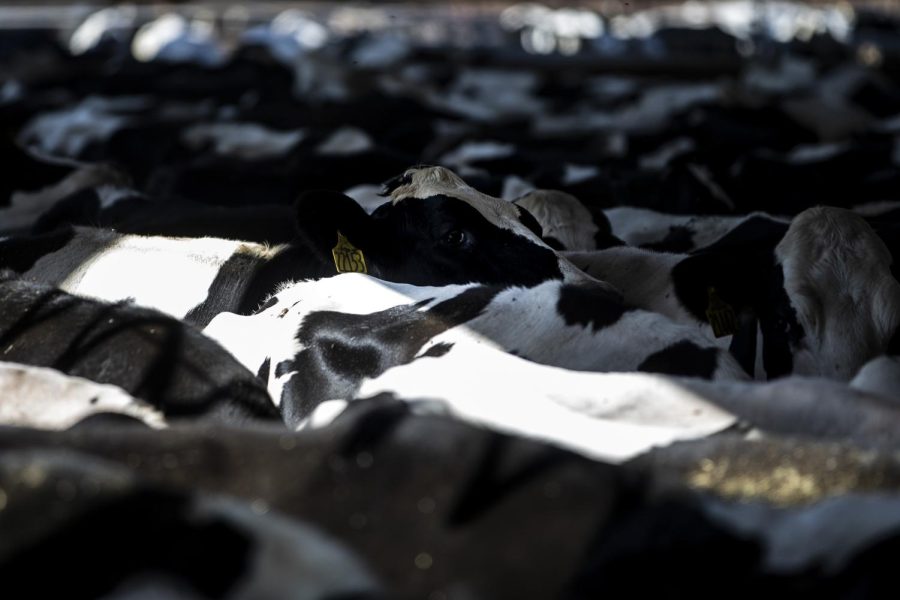 In a world where we blame the consumer, it’s time to look at the corporations that hold power. We often hear quarrels between environmentalists who choose veganism as a means of activism and those who consume meat and dairy products. The truth is that the responsibility should not, and cannot, be placed on the shoulders of any individual.

According to the United States Environmental Protection Agency, in 2010, 24% of global greenhouse gas emissions were due to agriculture. This number has only increased since and provides a reason for concern.

“Scientists have high confidence that global temperatures will continue to rise for decades to come, largely due to greenhouse gasses produced by human activities,” said an article published by NASA.

It’s time to consider if the world’s resources are being used in the most decent and morally correct way and what changes could be made if the necessities of life such as food, water, and energy were redistributed to people in need.

This industry’s social and environmental impacts aren’t the only immoral concerns to consider. Animals in concentrated animal feeding operations, slaughterhouses and dairy farms are tortured and abused throughout their lives in some of the most inhumane ways possible.

It may be hard to face some of the largest corporations in the world and feel easy to blame the average person who buys factory-farmed meat, but when the industry is as powerful as this, people are left with less control. Meat and dairy farmed in these conditions are cheaper to buy and are readily available. The product is also heavily advertised in impoverished areas. It’s advertised everywhere from the school cafeteria, McDonald’s billboards, T.V. and media. Everywhere you look, you can find signs of this environmental and moral plague. This makes it hard to avoid the product.

Carl Gombert, a student at Community High School, was a vegetarian for the summer of 2021. Gombert decided to start eating meat again because it’s simply hard to find food.

“There is meat in so many things and vegetarian options can be so hard to find,” Gombert said. “You can walk into a restaurant and everything on the menu has meat, besides salad and fries.”

Thoughts like this are common and understandable. The world is geared towards eating factory-farmed products, which needs to change. While this is true right now, remember to hold the right people accountable. Although practices such as veganism, vegetarianism, or simply buying local food can be a great and noble way to combat the effects of this issue, there is still more that needs to be done.

With scary predictions for the future of our climate and disturbing treatment of animals and people, there need’s to be restrictions and laws surrounding commercial farming.

Change could bring great hope for the future of our planet.