One Ann Arbor mother started a foundation to help raise mental health awareness after the loss of her son to suicide. 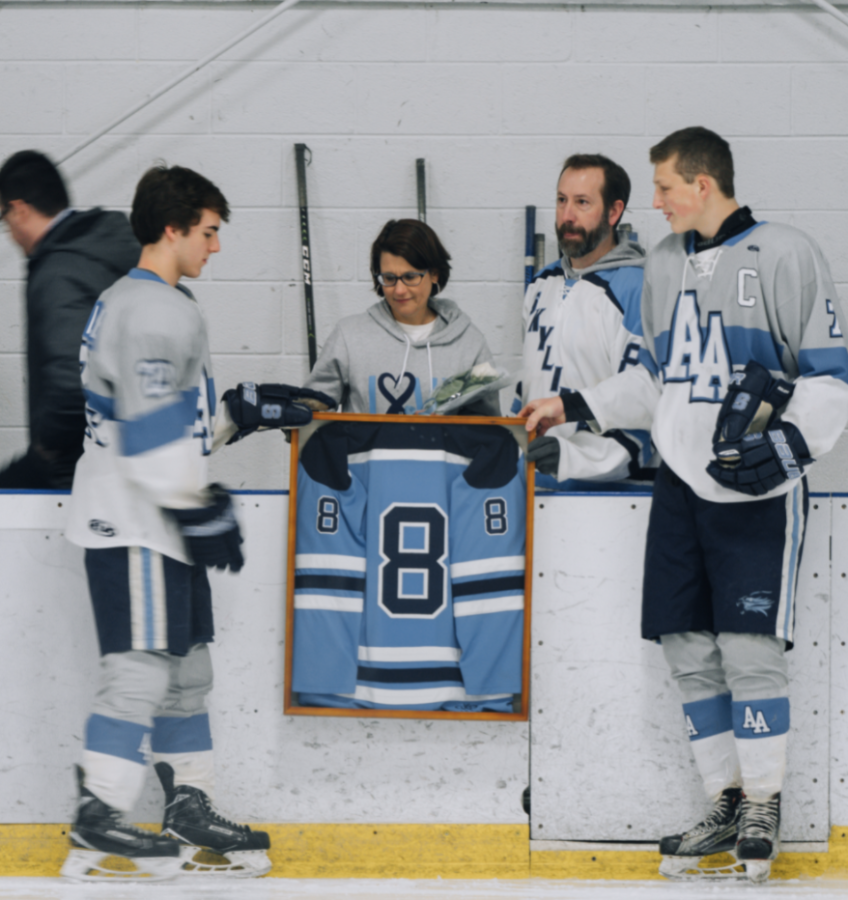 Kristen Roberts, the co-founder of the Miles Jeffrey Roberts Foundation (MJRF), strives to bring light to mental health and the stigma surrounding it. Roberts’ son, Miles, passed away on May 29, 2017 to suicide. This was the moment that Roberts decided she wanted to spread awareness and help destigmatize mental health. Jeff Roberts, Miles’ dad and co-founder of the MJRF, was passionate about telling Miles’ story the way that he would have wanted it to be told. The two started the foundation in August 2019 to help youth in and around Ann Arbor.

“Our overall mission is to support youth mental health and wellness, as well as suicide prevention,” Kristen said.

The Roberts want Miles’ story to be shared with youth in hopes of helping others. They want the legacy of who Miles was to stay alive.

“[Miles] would be really happy to know that [his story] was helping others,” Kristen said. “That was just the kind of guy that he was. He got a lot of good feelings and joy out of helping others, but he didn’t focus on himself. Ultimately, it is like the oxygen mask on the airplane. You have to [put yours on] and take care of yourself before others.”

Having a safety net of trustworthy and supportive people is something that Kristen thinks is crucial to mental wellbeing. Safety nets are a close-knit group of at least three to four people that include peers, as well as adults. Being able to find a safety net and a support system is something that the foundation tries to implement in the lives of youth.

“The idea of having that safety net is to have a support system when you’re feeling so badly that you can’t see the light,” Kristen said.

The Roberts’ plans for the future of the MJR Foundation have been sidetracked by the pandemic.

“We originally thought that we would be able to do a lot of events face to face, but we are still trying to figure out how to do the best we can virtually,” Kristen said. “I think face to face [interactions] are super important, although we are trying to figure out how to do more virtually to support the youth and understand the complexity of the mental health challenges that have increased more and more due to the pandemic.”

The foundation aspires to bring more youth into their work. Getting kids involved in activities to raise awareness is one way that the foundation accomplishes this goal.

“We feel sometimes we’re challenged with knowing how to help the youth because [they] are growing up in such a different space than we grew up [in],” Kristen said. “We try to find ways to do that in a healthy way to keep that conversation going and share awareness with coaches, teachers and counselors, but maybe in a different sort of angled way.”

Kristen has turned her grief into something that will help kids in the Ann Arbor community for years to come. She hopes to continue the fight for mental health awareness and honor her son’s legacy through her work.