Roe v Wade is in Danger 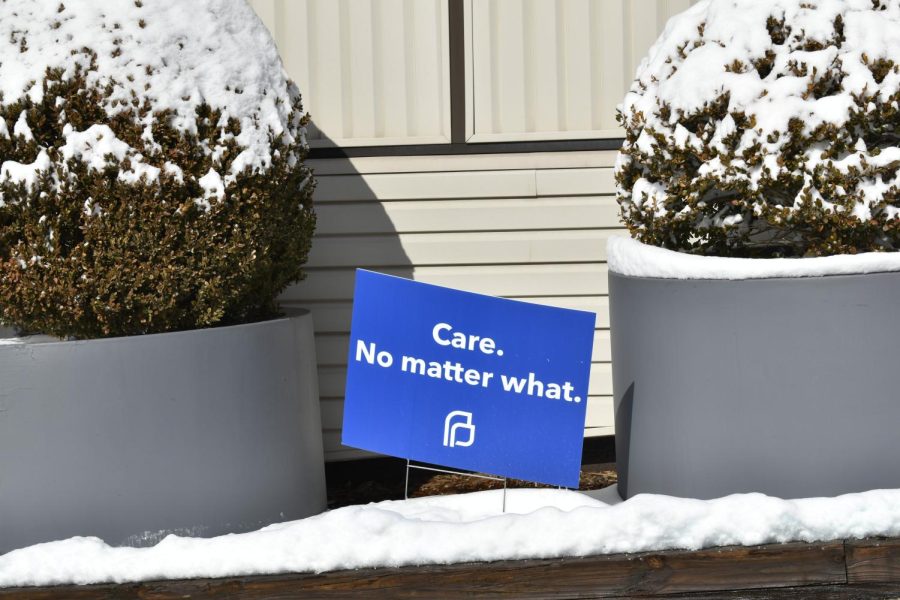 Nearly five decades ago, the Supreme Court dispensed its ruling on Roe v. Wade, effectively decriminalizing abortion in the United States. Since then, groups trying to limit access to legal abortions have urged the Supreme Court to reevaluate the ruling.

If Roe v Wade is overturned, the Supreme Court will not only be overlooking the constitutionality that Roe v Wade was passed on, but also the lives that will never be the same. Keeping abortion legal and allowing people to make informed decisions about their bodies is the only way to ensure abortions occur safely.

To ensure abortions occur in a safe and cleanly manner, those recieving and providing need to be educated. Comprehensive sex education needs to be a priority to limit the number of abortions needed, as well as limit emotional and physical stress due to abortions.

As a person with a uterus, Roe v Wade determines what I can do with my body and when I can do it. If it is overturned I will no longer be in control of my body; laws I have no part in making will dictate my bodily autonomy.

In 1970, Jane Roe (a pseudonym for Norma Leah Nelson), a young Texan waitress, filed a suit against Henry Wade, the Dallas district attorney, in hopes of terminating her pregnancy. Her suit challenged the Texas law criminalizing abortion, stating that the law was constitutionally vague and went against her right to personal privacy.

On Jan. 22, 1973, the Supreme Court sided with Roe in a 7-2 majority vote. The Court cited the Due Process Clause of the Fourteenth Amendment, which protects citizens’ right to personal privacy; it decided that a woman’s right to an abortion fell within this right.

Before Roe v. Wade, there were groups formed to prevent the legalization of abortion. According to the United States Conference of Bishops, the Catholic Church has long been a proponent of anti-abortion sentiment, advocating for complete bans on legal abortions. In April 1968, with the help of the Catholic Church, the National Right to Life Committee formed with the main objective of limiting access to abortion and keeping it criminalized.

Religion has played a large role in the abortion debate. Deeply religious figures, such as the Pope, have staunchly and publicly opposed abortion of any kind. However, religion should not dictate or decide for an individual what they can and cannot do to their own body. This is even more true due to the nature of abortion, it is a medical procedure that is deeply personal. Legislature surrounding abortion should only be written by those who are properly educated on the prodecure and medicine surrounding reproductive health.

On the other end of the spectrum, there are many organizations pushing for more liberal policies surrounding abortion rights. Planned Parenthood, a nonprofit health organization, has been a huge advocate for accessible and safe abortions in all communities. In addition to abortion access, Planned Parenthood offers STD testing, contraceptives and comprehensive sex education. 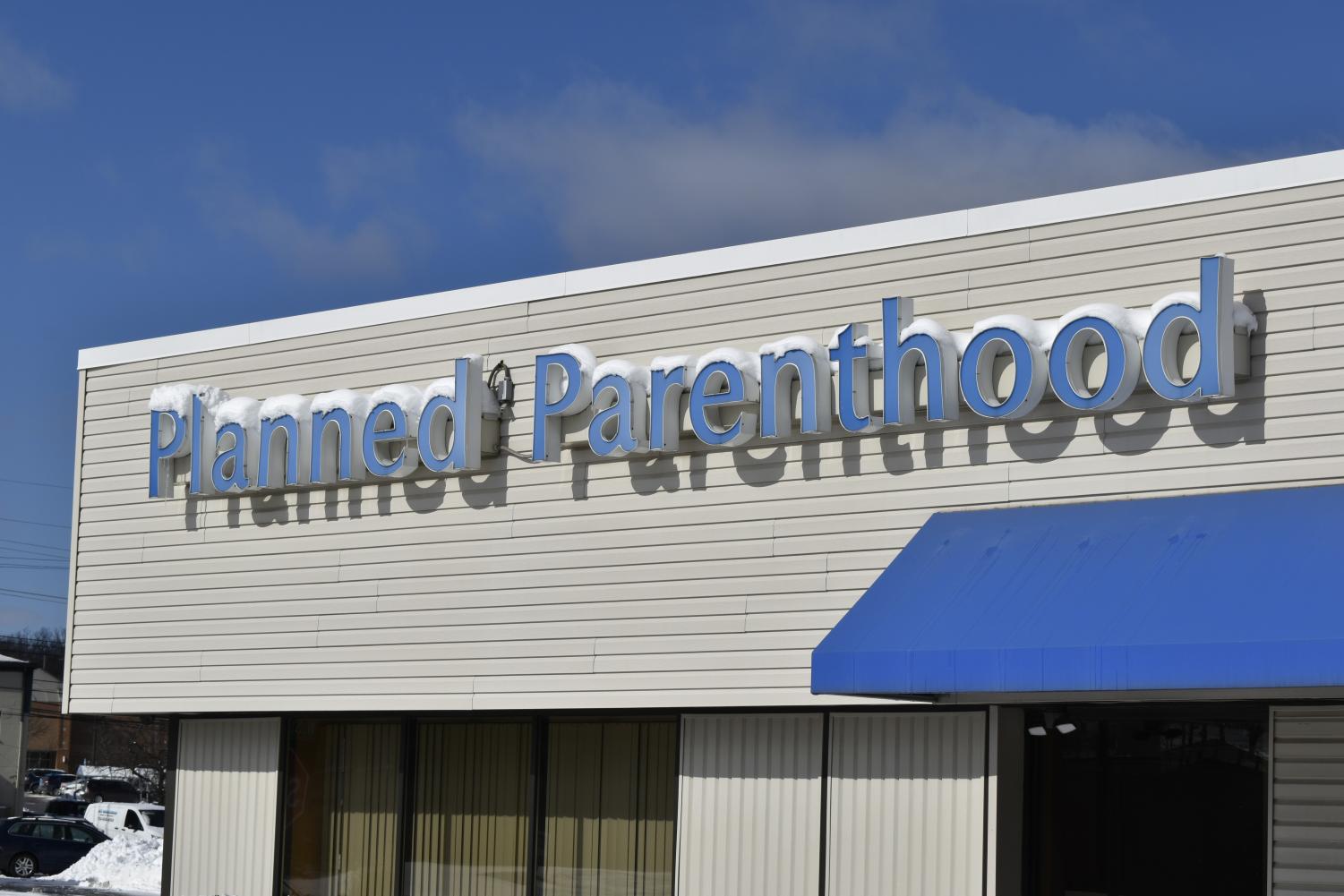 By educating the public about sexual health and reducing the stigma around abortions and birth control, Planned Parenthood is able to limit the number of abortions actually necessary. When people can make informed and safe decisions about sex less people contract STDS and become pregant. Through education and outreach organizations such as Planned Parenthood attempt to increase the knowledge around abortions and safe sex.

In 2007 and 1992, changes in the makeup of the Supreme Court endangered Roe v. Wade. In 1992, the purpose of Roe v. Wade was confirmed a second time; a woman’s right to make medical decisions, and therefore abortion, fell under the privacy clause in the Constitution. However, in 2007, in a 5-4 majority vote, the court added new regulations on second trimester abortions. These new regulations criminalized taking certain steps to perform second trimester abortions, with no exception for health concerns. This landmark decision marks the first time federal legislation has been passed criminalizing abortion and the first step towards overturning Roe v. Wade.

With the recent loss of Justice Ruth Bader Ginsberg, and the new composition of the Supreme Court, Roe v. Wade has never been in more danger.

If Roe v Wade is overturned the consequences will be disastrous for anyone with a uterus. Access to abortion will be greatly reduced and providing an abortion will become criminalized in many states, forcing those seeking abortions to travel.

It is easy to feel defeated and useless when looking at such a daunting and terrifying future. The best way to fight ignorance is with education. Through safe sex education more individuals can find ways to prevent pregenancy and limit abortions. When educated, individuals are much more likeley to seek abortions faster, requiring less surgical abortions and more medical abortions, which are much less invasive. Although, we can not decide the outcome of Dobbs v Jackson we can work to make sure the public is educated enough to make smart and safe medical decisions.