“The Batman” and “The Dark Knight” Are Not Comparable 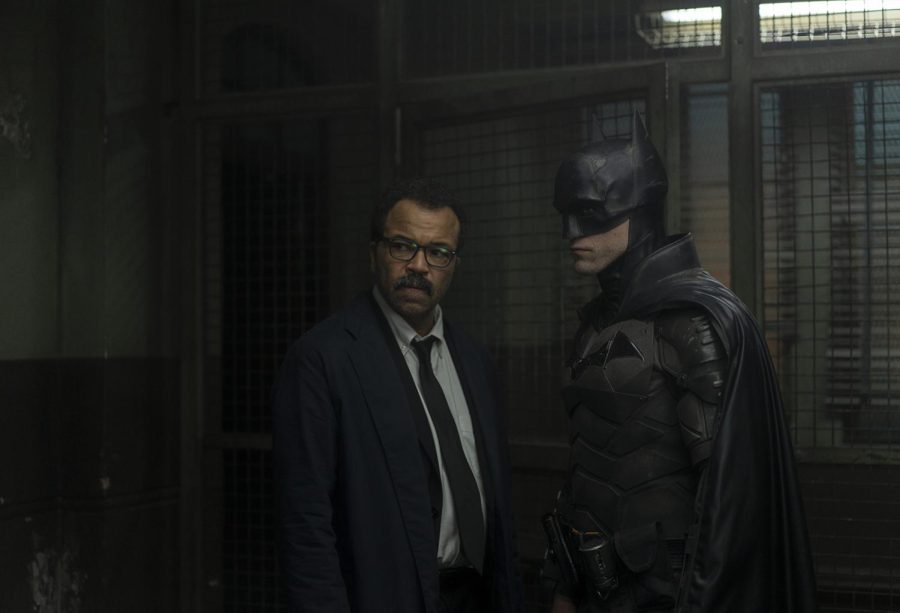 On March 4, The Batman was released to critical acclaim. The film was praised for its ambition and uniqueness, garnering an extensive following. The success of the film has resulted in many comparing it to The Dark Knight, another Batman film and, more importantly, a film considered to be one of the greatest superhero films of all time.

I am not going to evaluate the contrasts that have been established between the two films. I believe that this comparison doesn’t hold any validity. The films are truly impossible to compare.

First, let’s assess the two films in relation to their respective genres. The Batman is a murder mystery noir, while The Dark Knight is a psychological crime drama. With this in mind, we now realize that if we look at the plot of these two films, we begin to understand how different they actually are.

The interpretations these two films have of Batman and Bruce Wayne do not birth a juxtaposition, but a strict dichotomy.

The approaches these films have aren’t solely differentiated by their different interpretations of Batman, but also by the conditions they presided under at the time of creation. Batman Begins, the predecessor to The Dark Knight, was the first Batman film to come after Joel Schumockers Batman and Robin. Batman and Robin have the reputation of being one of the worst films of all time, featuring a ridiculous plot involving a “bat credit card.” The film tarnished the legacy and the public perception of Batman, leaving a misleading precedent of who the character of Batman truly is.

This meant that, because Christopher Nolan wanted to pivot to a serious Batman, he needed to approach the story and film with the audience’s current perception in mind. He needed to pledge a lot of time to properly establish who Batman was to be able to properly reconcile the damage done by the previous film. He was successful and created a legitimate and serious depiction of Batman.

When it came time for Matt Reeves and his team to write “The Batman,” the general audience now not only understands that Batman is a serious character, but understands the core concepts of Batman because of Nolan’s time with the character. This allowed the writers to be able to start the film in the second year of Bruce Wayne’s adventures as Batman and to operate under the implication of Batman as a pre-existing character.

Although these films can’t be compared, both films convey the impact of the other. Batman shows the impact of The Dark Knight through its ability to tell a Batman story without having to demonstrate the basics of Batman. While The Batman was able to offer a non-traditional interpretation of the character that wouldn’t have been possible without the existence of The Dark Knight trilogy.

The notably differing approaches these films adopt, in addition to their opposed genres and interpretations, lead to the conclusion that these films are far too inconsistent to be able to be directly compared. But, looking at one through the lens of the other shows how the understanding of Batman has progressed through the development of new and unique stories.