Rise of the Digital SAT

The SAT is going digital and getting easier. That’s not necessarily a good thing. 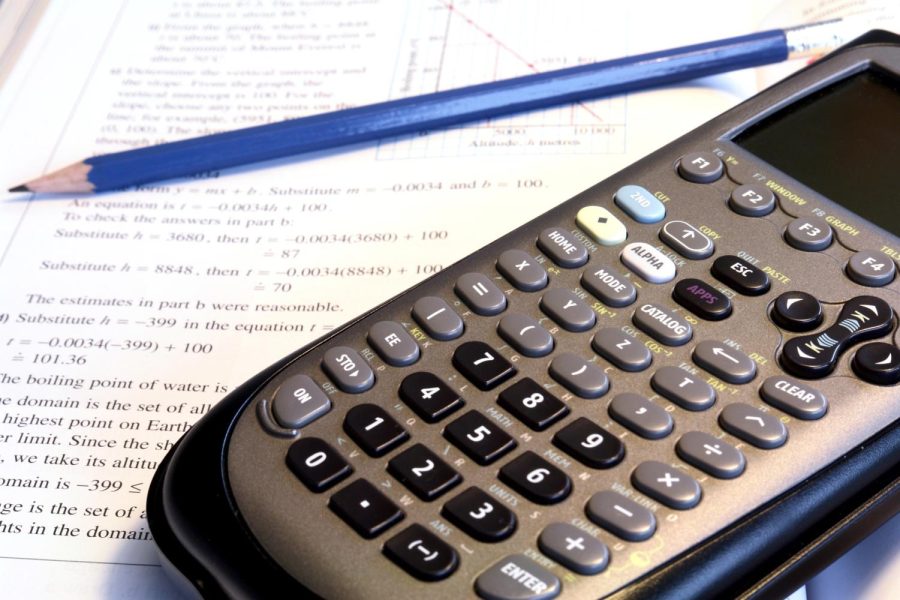 Test-optional admissions, previously few and far between, have skyrocketed in popularity in recent years amid pandemic and equity concerns. Where previously almost every school would have required an SAT or ACT score on an application, most have not required them for the 2021-22 application cycle.

But amidst test-optional admissions, test-blind schools and general panic over scores, a new SAT is arriving. According to College Board’s press release, the new test will be completely digital and administered on a student’s own laptop. It will also be significantly easier. Students taking the test starting in 2023 will no longer have a ‘math-no-calculator’ section, and the reading passages will be fewer and shorter. The whole test has been reduced to two-thirds of its former length.

The change has been framed as a bid for keeping College Board relevant, a last cash grab before all schools go test-blind forever. However, knowing the number of students still taking and submitting the SAT in hopes of strengthening their applications, I can’t help but think that this is pushing the test’s relevancy the other way. Ironically, this could very well be the last straw for taking the SAT out of college admissions entirely.

Making the test easier is great for students until, of course, colleges raise their standards to reflect it. It’ll depend on how much easier

the test gets, but it is not unlikely that, when admissions officers shift their standards to reflect the new test, there won’t be enough room to shift them higher. If schools are suddenly overwhelmed with SAT scores above their benchmarks, especially at top schools where the benchmarks are so high already, it seems a real possibility that scores will stop being considered altogether.

But colleges are always going to rank applicants somehow. They need to compare students from different schools using some universal measure, and if the SAT can no longer be that measure, colleges will turn to another choice. The SAT getting easier — and declining in relevancy — looks like a good thing on the surface, but the alternative may be much worse.

Advanced Placement (AP) exams, coincidentally also run by the College Board, are rapidly rising in significance while the SAT declines. As more and more schools go SAT optional, AP exams are quietly ascending in their place as the standardized benchmark for student abilities. However, in terms of student access and equity, there couldn’t be a worse choice.

Designed to mimic year-end exams in first-year college courses, AP tests are normally only possible after a year of an associated higher-pace AP class offered through your school — a chance, according to educational research nonprofit

the American Enterprise Institute, that is offered only for three of every four schools and at that only for a few subjects. Sometimes, like at CHS, this is because of an alternative curriculum, but it is often because a school doesn’t have the teachers or the resources for separate AP classes on top of their normal curriculum. Independent study is possible but is only accessible to students with access to AP course materials and without a job after school. And even if a school does offer AP, the costs to students can be prohibitively high. A single AP exam, as per College Board, costs $96, not including extra administration costs, and AP students take up to six of them a year.

Preparing students for the SAT is not equitable. Wealthier students from better school districts have the advantage of more school support services, prep courses and harder classes. However, at the very least, access to the SAT is more or less equitable, free to all students and taken during the normal school day. It used to be that if you couldn’t pay for AP exams, or didn’t have access to the classes, you could still prove your knowledge in widespread standardized tests like the SAT offered for free by the state. Increasingly, that’s not the case.

We are phasing out the SAT— parts both equitable and not — only to make way for students to be judged by tests that are more expensive and more exclusive.

There aren’t any easy solutions here. College Board is hardly going to change their rollout, and colleges, whether it’s fair or not, still have to rank their applicants. At the very least, though, we can stop pretending the problem doesn’t exist. As a society, we need to resolve the inequalities in standardized tests like the SAT — but while we have standardized tests to measure students with at all, getting rid of the SAT is only making things worse.