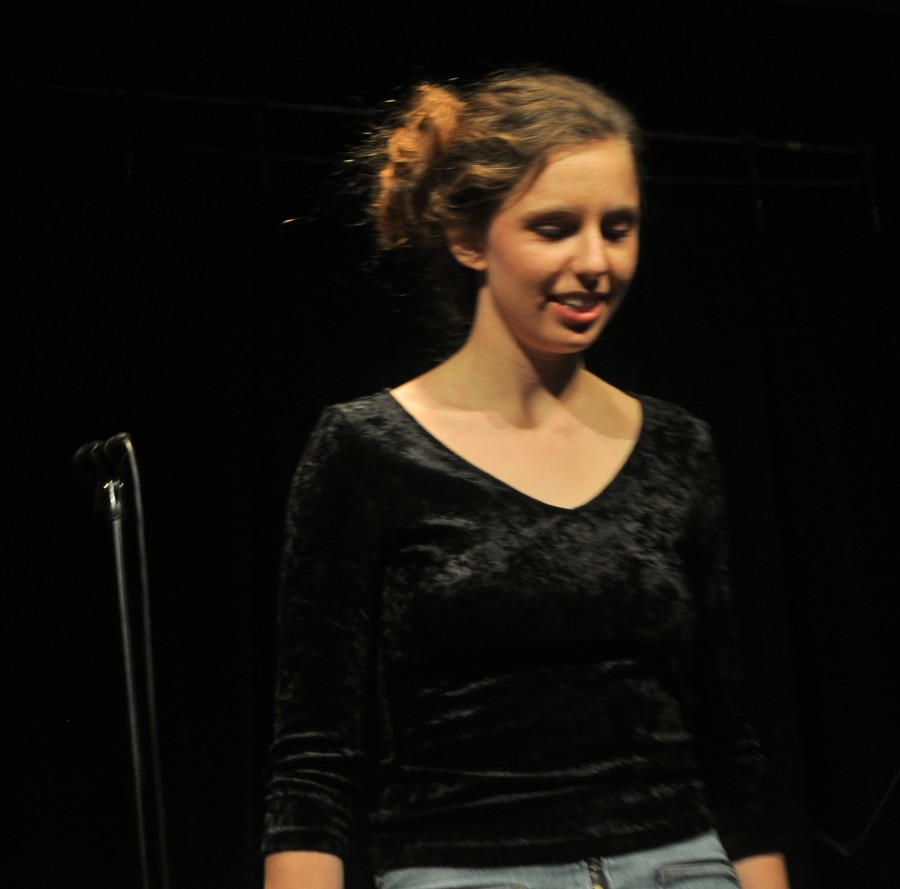 Nine names were read out loud by Jeff Kass, Pioneer High School Teacher and Neutral Zone Literary Arts Director, and each time, the crowd cheered. It was March 30, and the Community High School Poetry Slam was being held in the Craft Theatre.

These nine poets – Natalie Delph, Angel Rich, Eleanor Olson, Avery Farmer, Aris Chalin, Carson Borbely, Eva Rosenfeld, Sophia Camp and M Howard  – moved on to the next round of the slam. Out of 17 competing poets that night, the group of nine was decided by three judges: Fiona Chamness, Clara Kaul and Tavahna Paige. After a poet read, each judge would display a score.

Every participant came to the slam with two poems ready. Those who moved on to the second round read their second poem.

Throughout the night, the audience and participants were supportive of those who read. Often, when people did not agree with a judge’s score they would say, “Listen to the poem.”

“I thought the mood of the slam was very supportive,” said audience member Jada Wilson. “It was cool to see people that I didn’t even know were poets perform. The Community audience was like a family, a cool environment to be in.”

“There was a lot of support from the audience, it was a lot of camaraderie, the majority of the audience was made up of seniors,” CHS senior and participant Sarah O’Connor said. “We were having a little poetry love fest.”

CHS senior Maya Burris started off the slam as the calibration poet. Following that, participants were called up randomly, beginning with Eve Zikmund-Fisher.

Kass ran the slam, and also threw in a poem that he loves which a fifth grader wrote. Kaul, who won the City Slam last year, judged instead of competed, but still read one of her poems. (Listen to these below.)

“It was a really good time,” said CHS senior and CHS poetry slam winner, Carson Borbely. “It’s something I think about continuing in the future, and it felt good to be affirmed by the crowd.” 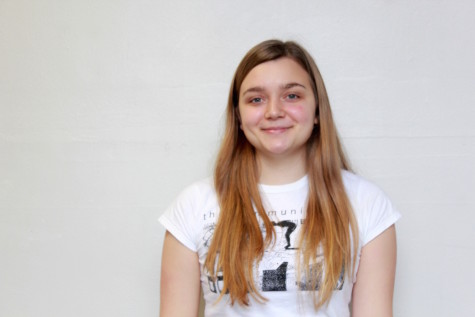 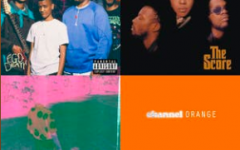 For a Rainy Day 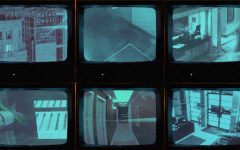 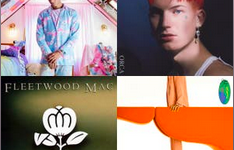 For a Sunny Day 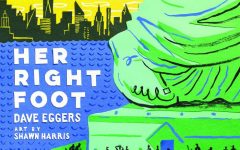 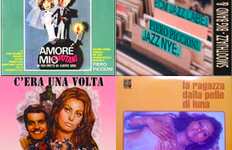