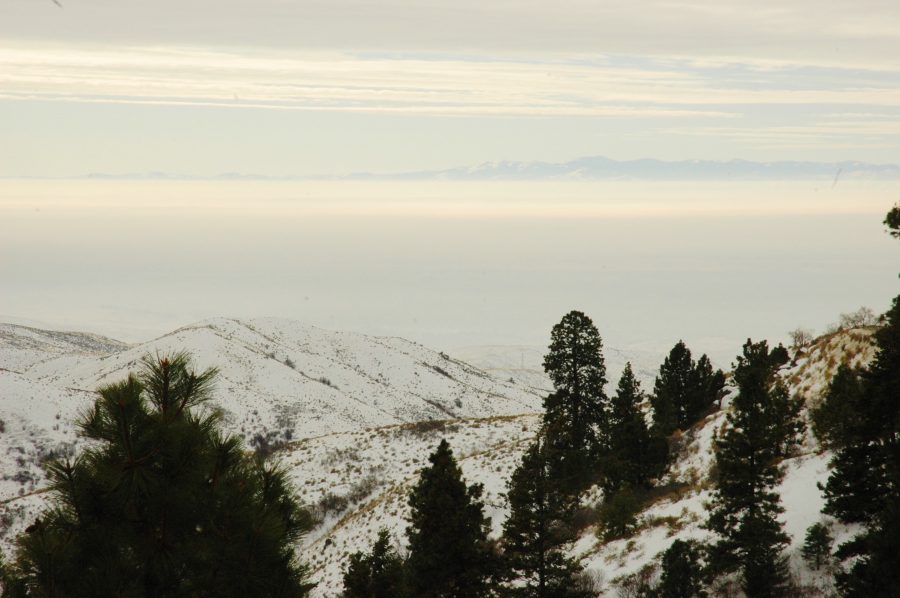 Over the break, my family decided to take a flight west over to Boise, Idaho, to visit some family. Before we arrived there, I would have never thought of Boise to be so mountainous; granted, all I knew before was that Idaho produced good potatoes. But as we touched town from our long flight into the Boise airport, the first thing we could see looking out the window was ‘foothills’, although coming from Michigan, which is a pretty flat state geographically, I thought they were pretty large mountains. I knew then that we needed to take a drive up there at some point to take photos. That is exactly what we ended up doing a few days into the vacation, once we got tired of just sitting around our uncle’s condo and doing not much else but talking. And thank goodness we did, because the drive up the mountains was truly a spectacle. The valleys and ridges of the Rocky Mountain range were far too picturesque to not capture its beauty. I urged my parents to pull over at some point driving up the mountains and jumped out of the car with my DSLR. The photo above is my favorite photo that I took, because it captured how vast the valley was between the range of mountains we were on and the mountains in the background of the photo. That large field of fog is 40 miles long! The photo above also shows how pretty the sun reflected against that field of fog, as it almost appears that the fog has a halo above it. Once I got back in the car and we started declining in altitude, I started wishing I lived in a city surrounded by mountains.