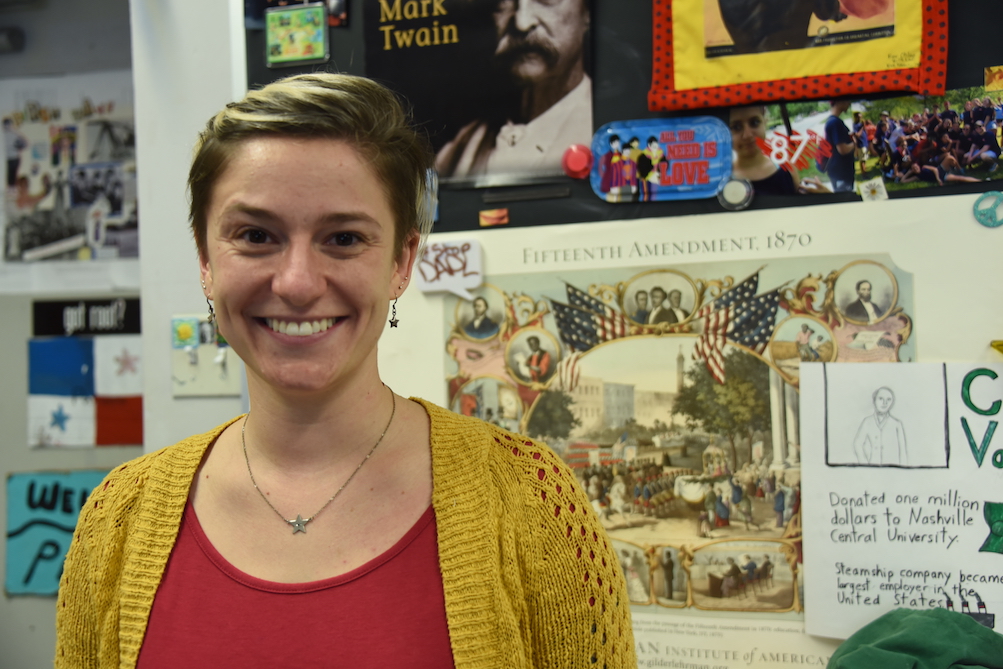 Chloe Root: The Teacher Crawling with Tattoos and Knowledge

Community High graduate Chloe Root, could not stay away from her alma mater. After graduating in 2002, Root went out of state to Brown University in Rhode Island to further her education. She came back to Ann Arbor because she “missed it a lot.” Root grew up with both her parents who split after she graduated high school and her younger brother Barnaby. Barnaby is seven years younger than Root and they are close now.

While growing up Root had a special connection with her mom.  When asked what the best advice she had ever received, she quoted her mom. “[She] said that she lived by her own principles or acting in a way she thought was ethical,” Root said. This was so powerful to Root because she realized that her mom nor her could control everything in their lives; they believed they could only be truly proud of something that they as individuals can control.

“You can’t control where you start and you can’t control a lot of external barriers and frustrating things about the world around you but you can control whether you react in a certain way,” Root said. This affects the way Root see people. “When I see people trying to deal with certain circumstances, I don’t judge them based on the stuff they are facing, I judge them based on the way they react.” 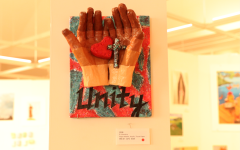 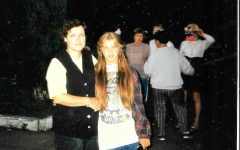 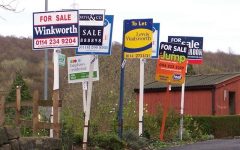 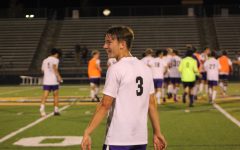