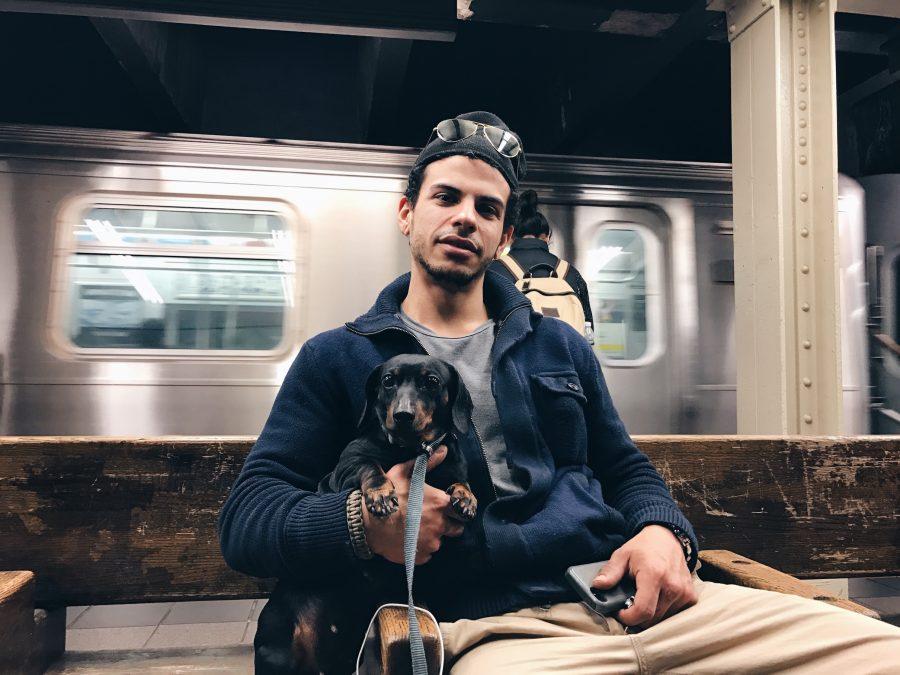 Processed with VSCO with hb1 preset

“I get on the train every single morning… at 6:07. I catch the A train from Columbus Circle, and I go to 2 Park Place across from City Hall. The other day one person got into an argument. Someone next to me was homeless and he was eating cream cheese out of a container with a knife, and someone came in the train and then someone else came in, and I don’t really remember but, in a nutshell, someone spit cream cheese on someone because they were in a fight, and then one guy pushed a girl and one guy got in the way and it was just crazy.”