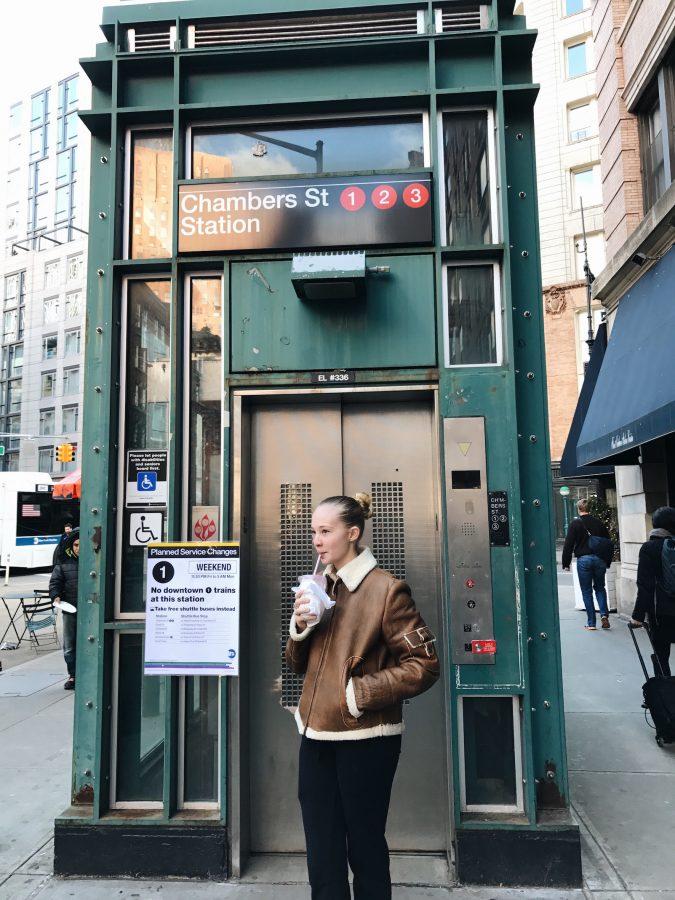 Processed with VSCO with a6 preset

“I’m a New York native, I live in Tribeca. I take [the subway] every day, it’s my commute from Tribeca to the Upper East Side. They have dancers sometimes and this guy was on his head and he was dancing around one of the subway poles on his head… I don’t even know how to explain it. It was really weird. I saw a video that my friend took of a guy jumping from one platform, to the other, over the train tracks. I would almost call it culture. The subway has a culture of its own. You see a lot of different things but really anything goes down there.”