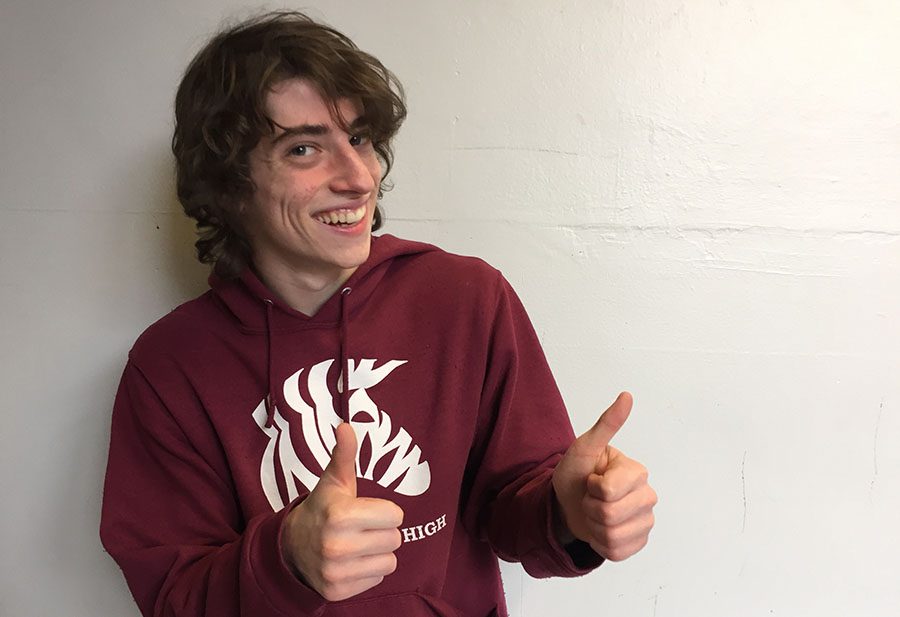 “So I was going to mock trial, and as I was leaving. I realized I  left my spork in the car. So I was in mock trial, which is safe zone, as Chloe established, but I decided I was just really done with the game because there are two months left, and I just don’t want to hold a spork anymore. So I just walked outside the safe zone and told Antoni to just spork me so he just sporked me.”