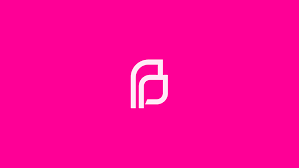 There are 2.5 miles separating Planned Parenthood of Ann Arbor and Community High School, but the connection is much more direct than that. Planned Parenthood serves everyone in need, regardless of age, gender or sexual identity.

There are 0.5 miles separating Planned Parenthood of Washington DC and the White House, but they could not be farther apart. With President Donald Trump in office, Planned Parenthood and other health related services are at risk.

On May 4, 2017, the American Health Care Act (AHCA) passed through the House of Representatives. For the AHCA to be enacted, it still has to be passed through Congress and be signed by President Trump.

According to congress.gov, the American Health Care Act states the following: “For one year, certain federal funds may not be made available to states for payments to certain family planning providers (e.g., Planned Parenthood Federation of America).”

That means that the government will no longer allocate any federal funds to any Planned Parenthood organization.

Medicaid is a complicated process in which taxpayer dollars go to help and support low-income people with health care costs. Medicaid can be broken down into four simple steps: 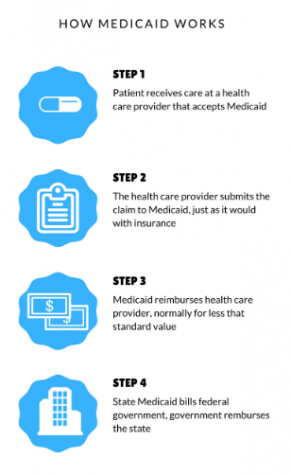 The Congressional Budget Office has estimated that defunding Planned Parenthood for one year will eventually decrease federal spending by 234 million dollars throughout the next 10 years.  Though the government will save money, they will need to spend an extra $77 million on Medicaid over the year.

There are 39 “health care providers” in Michigan.  Planned Parenthood is one of the 39

The Ann Arbor Health Center – like all Planned Parenthood – serves women, men, and teens with their sexual and reproductive health needs.

Lia Kahan, a Community High junior, joined the Peer Ed program in 2015. “The main reason [I joined] is that I am really passionate about reproductive justice and the education surrounding sexual health,” Kahan said.  “I think that people don’t put an emphasis on how fun it is.”

Kahan thinks that having Peer Eds teach fellow peers about sexual reproduction reduces the stigma around Planned Parenthood and sexual health. “Our main goal is to make it more of a conversation than a lecture,” Kahan said. She believes that Health is the most important class you take in high school.

Members of Planned Parenthood also are on the Sexual Health Education Advisory Committee, the district’s component of the school board, the committee oversees all of the content in sex-ed for all of the schools K-12.

“The abortion services, which as a national organization accounts for less than 3% of all of the services we provide,” Bicknell said.  “Which usually blows people’s minds because they think that ‘Oh well, Planned Parenthood is known for abortions so they must do a lot of them.’ But in reality, we are doing way more to prevent people from being in that position where they have an unplanned pregnancy, 97 percent of what we do is arguably preventative health care.”

According to Advocates for Youth over 80 percent of all adolescent pregnancies are unplanned. Teen pregnancies can be the result of a range of things from sexual assault to the breaking of a condom.

However, Medicaid does not cover abortions beyond cases of rape and life endangerment to the mother. Therefore, the argument that taxpayer dollars are going to abortions—in most cases is a false claim.

President Trump has offered to continue funding Planned Parenthood if they stopped servicing abortions. According to Bicknell is “never something that we, as an organization, would have considered” and that their answer to the GOP has been and always will be: “We provide a full range of reproductive health services. No matter what.” 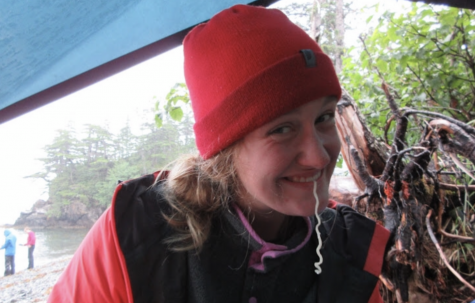 Ruby Taylor is a senior, and is currently in her sixth semester on Communicator staff.   She loves all living things with every ounce of her being... except she hates creepy crawly crustaceans. She works as a barista at Argus Farm Stop, Mock Trials (yes it’s a verb!) at CHS, and reads Reese Witherspoon’s book picks in her free time. She is an INFP and her favorite word is cozy. She is a Gemini, but if you really want to understand her, recognize that she is a Pisces moon. She loves rain and the arb and her friends and taro milk tea. 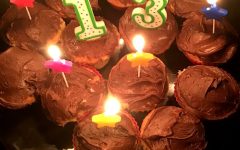 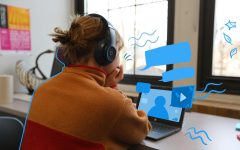 Therapy Through The Screen 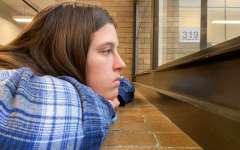 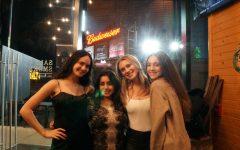 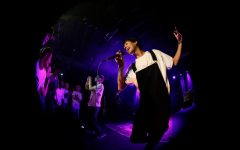