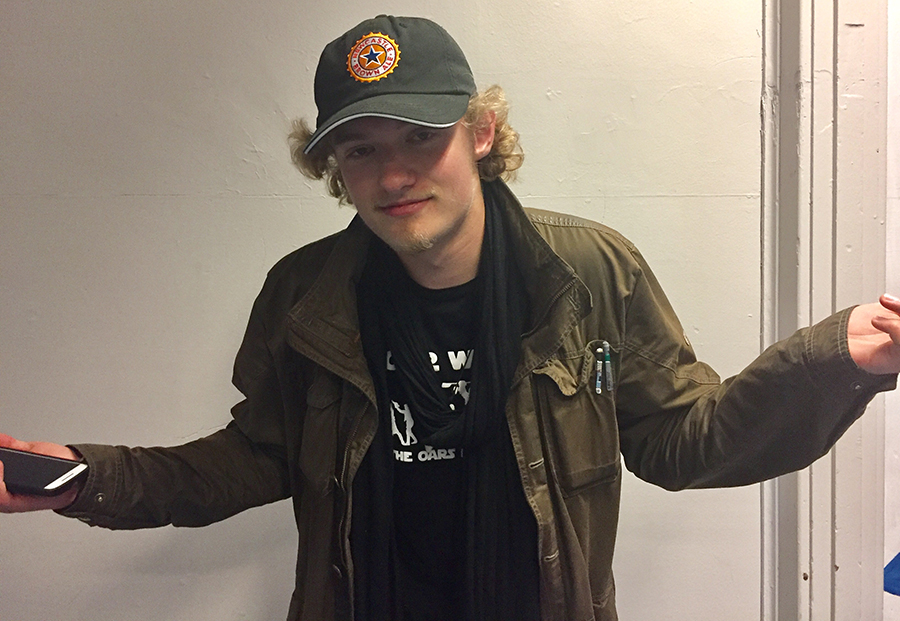 “I got sporked due to different rules from last year whereas every year up until now has been you had to have all of your spork with you. This year the rule is that it has to be in one piece. I was unaware of this change and when my spork was in several pieces, I was going to go fix it and not knowing the change, I decided to bring up the mention among a group of people who I know and one of them knew the difference and decided to spork me. Because we weren’t actually sure of the difference at the time, we went on assuming I was fine. So I went to fix my spork. About 5 days later someone announced I was in fact sporked off because of the rule. During the time in between the sporking and the announcement I was just like ‘well, okay. Fine’. I mean it was disappointing to get out because it’s fun to play”.