Crowds Show Up and Clubs Show Out for Club Fair

Crafty chants, free flyers, and the occasional homemade brownie in a shoebox (only given if you signed up for Ski Club) directed the multitude of new and old students to different stands, posters, and people of the clubs at Community High School.

On Friday, Sept. 15, Community High School held its annual club fair at lunchtime where–instead of the usual back lawn–students opted for the crowded Craft Theatre for a chance to explore the variety of clubs offered.

Many of the extracurriculars at Community offer unity in their groups, whether it be a common interest like Dungeons and Dragons or shared experiences like Black Student Union.

“I think it helps me a lot, because like it benefits my psyche and I’m like ‘I’m not the only kid that looks like me here,” BSU member Clarence Collins III said.

Not only do clubs like BSU bring the students of Community together, but these clubs also plan events for the whole school like Soul Food Friday, movie nights, and field trips.

Clubs can spark conversation, or be a place to discuss relevant issues with others who care about them as well. “It’s just a really great inclusive place for everybody to come and just talk about current politics and what’s going on,” Nicole Tooley, member of Young Democrats, said.

Fundraisers and events to help the community as a whole are also a part of many clubs. For example, one of the newer clubs, Latino Empowerment Club, strives to focus on helping families facing deportation issues. The Spanish Club has a primary focus on Spanish Culture, but also hopes to engage in social and environmental justice initiatives. Service Club is another option for students looking to give back to their community.

“It feels really good to give back,” said Juliette Nanos, one of the presidents of Service Club.

As the students emptied the room, the posters, flyers, and incentives for joining clubs were also taken down as students prepared to attend fifth block. Nevertheless, excited chatter about the filled sign-up sheets and even future meetings followed the students as they left: all signs of another successful club fair. 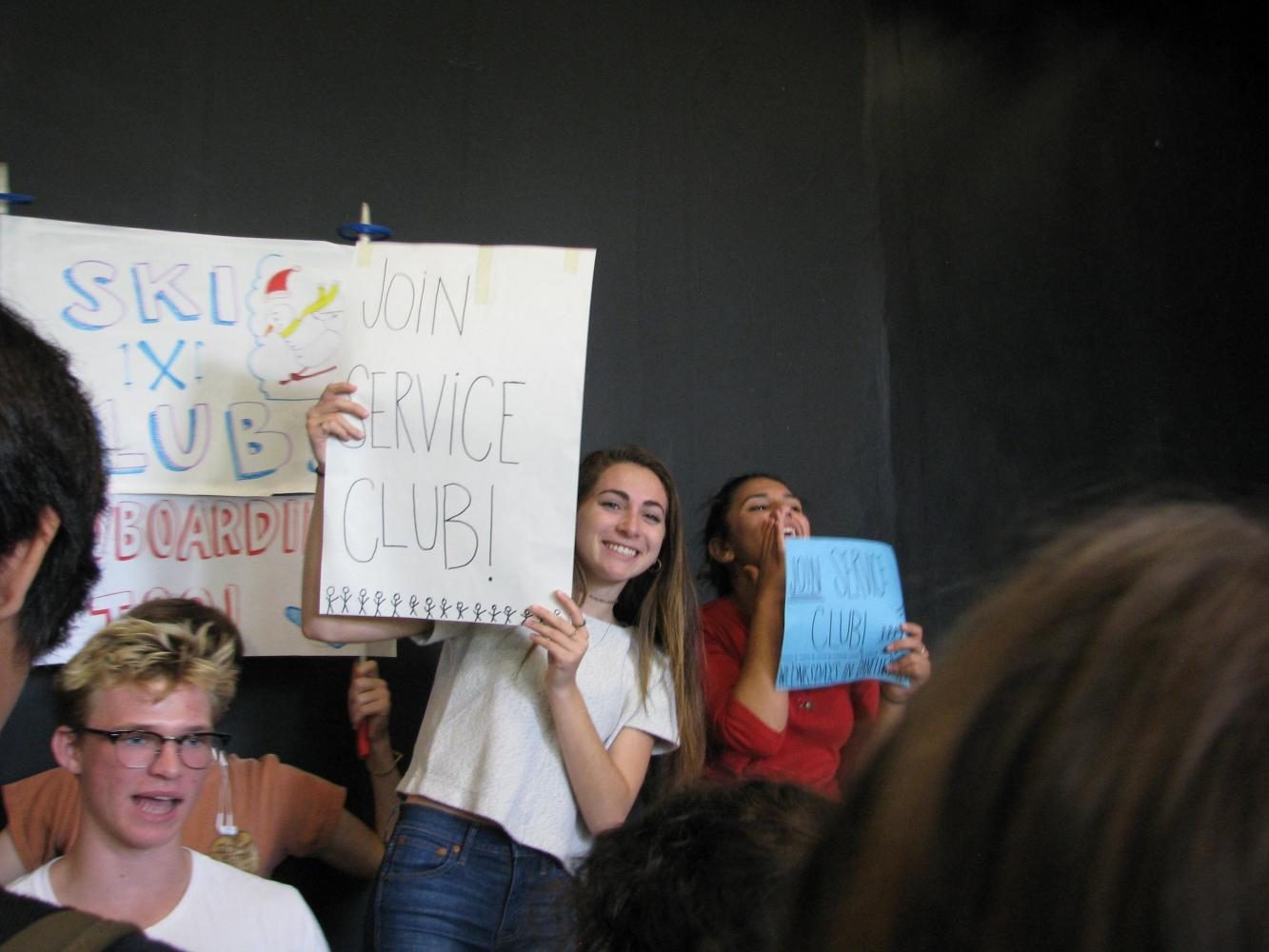 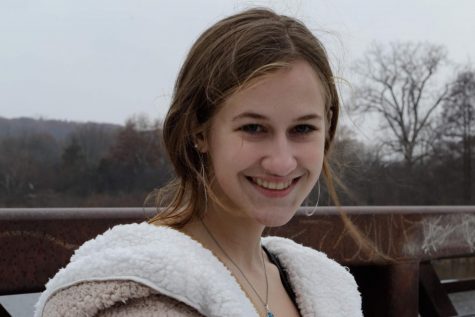 Zoe Lubetkin, Managing Editor
Zoe Lubetkin is a senior and currently embarking on her third and final year on the Communicator. When she’s not writing for on staff, she enjoys walking everywhere and swimming at Barton, as well as sushi and chai lattes. She’s a competitive rock climber, and competitive in most things too — she’s an Aries. She uses Spotify, not Apple Music, and her Spotify Unwrapped was pretty truthful. This year she listened to 17 hours of Childish Gambino, whatever that means. Next year, hopefully at least one college will accept her, and she can walk to a fun French class at this college. 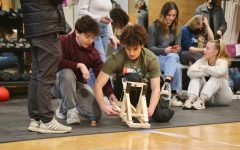 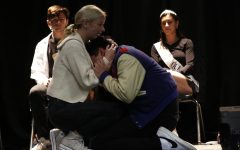 The Debut of “Painless” 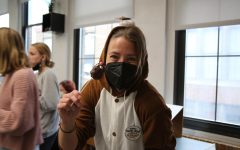 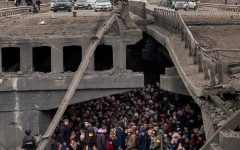 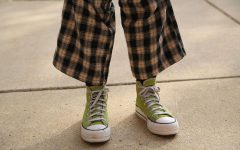 Shoes of The Season