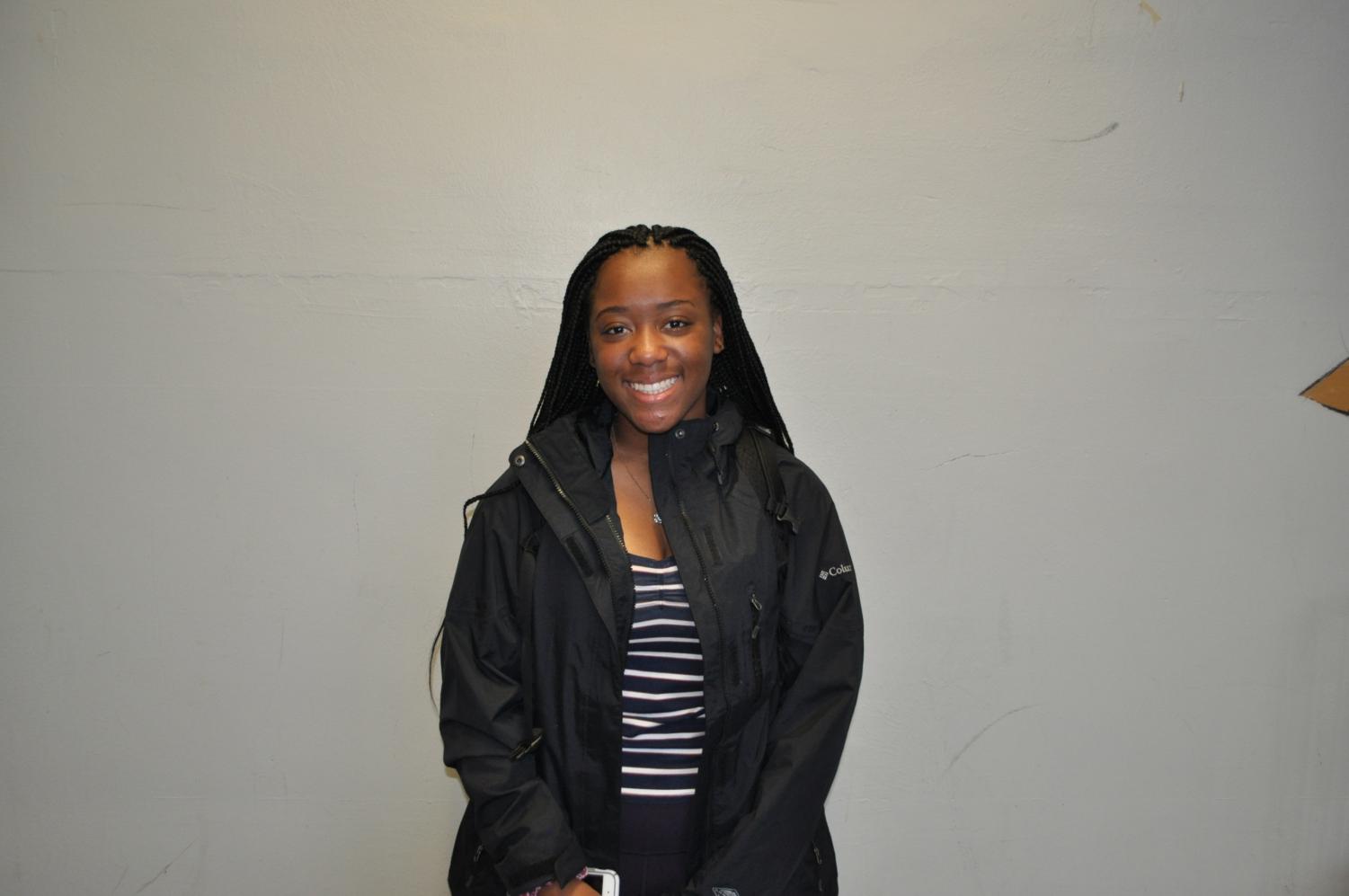 Treasure Sparkling, a former Community High student, left her home of 15 years on July 27, 2018. Ann Arbor had been her home for her entire life. Leaving Ann Arbor meant leaving her friends, connections and sports teams.

Leaving her soccer team was a difficult challenge, but a good one.

“Their high school teams are a lot more competitive than Pioneer,” Sparkling said. “They don’t have districts, they just go straight to regionals. Some people on my new team are even committed to colleges.”

There are a lot of difficult aspects of moving out of state. For Sparkling, the hardest part of moving was making new friends and getting used to her new school.

“Making new friends was probably the hardest thing, soccer helped with that a lot though,” Sparkling said. “Because of soccer I already have some good friends. Getting used to and making connections at my new school was also difficult.”

Although Sparkling had some challenges, there were also some benefits of moving. Making friends for Sparkling might’ve been the hardest thing but it was also the best thing. Sparkling feels that she has more connections now. Having friends in different states can come in handy, you never know when you need to stay somewhere or need something. The connections can prove handy.

Some of the differences between West Lafayette, IN and Ann Arbor, MI are the school sizes, city size, and its competitiveness.

“Since West Lafayette is right next to Purdue, everyone seems to be smart,” Sparkling said. “You can just see it in the students: Everyone is always studying in the halls even.”

West Lafayette might be different than Ann Arbor in many ways, but they also have their similarities. Being right next to a big college, game days are always celebrated. The college football game days are similar to the ones in Ann Arbor.

Sparkling has friends in her new town, but Ann Arbor will always be her home.

“Ann Arbor is where I grew up,” Sparkling said. “I have all of my roots and connections here. Community helped out with that a lot, I had connections at Kerrytown and other places. I don’t have those in my new town, luckily it’s a pretty small town so I’m already making connections.”

When Sparkling is older she plans to move back to Ann Arbor. She hopes to have a family and raise her kids in her hometown.

“Something that keeps me motivated is the thought of me raising my kids in Ann Arbor, I want them to be able to experience the same things I did for most of my childhood,” Sparkling said.