Shaving is a choice 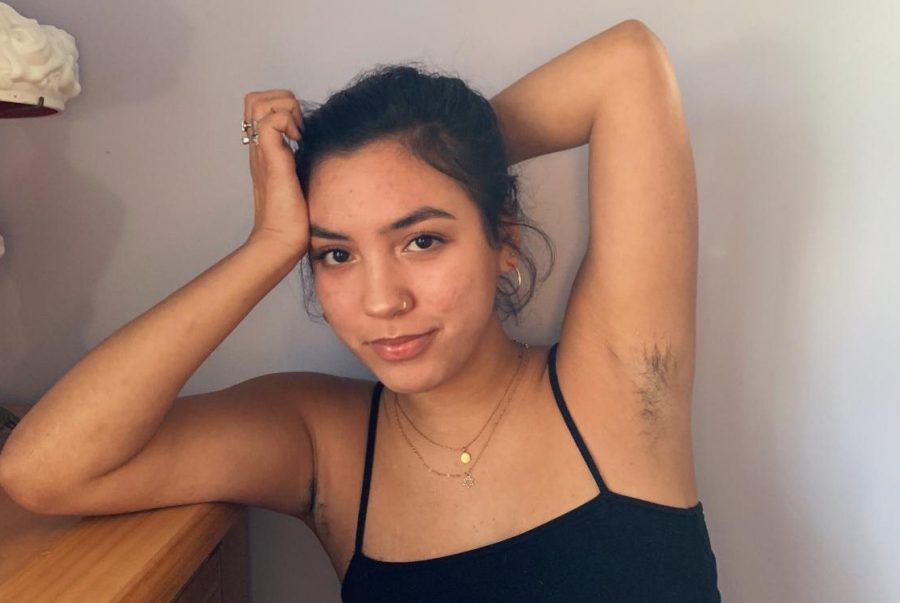 She stood in the shower as water ran over her unshaved armpits. Sophie Lete-Straka has not picked up a razor in several months.

Why is it normal for women to shave their bodies, but not men?  According to “Mic” magazine, since ancient Mesopotamia, women have been shaving their bodies. Back then, it was for the purpose of safety, not vanity. In ancient Egypt, it was seen as hygienic for women to remove all hair except their eyebrows. As time went on, razor technology developed and so did the push for women to shave. In 1915, King Camp Gillette invented a razor that was safe for armpit removal, and since sleeveless dresses had become fashionable, women were urged to remove their armpit hair. After Gillette came World War ll and there was a nylon shortage. For the first time in history, women were urged to shave their legs in order to make it appear as though they were wearing stockings. Dresses and skirts became shorter, making shaved legs normal for women, along with their armpits.

It is often thought that women with hairy bodies are not as pretty as those without. Having hairy armpits and legs is not feminine, and therefore makes women look less appealing to men. However, what men want should not dictate what a woman does to her body.

“Most of the time I don’t shave because I simply don’t want to,” Lete-Straka said. “I don’t like spending a ton of time in the shower, and I don’t care about having a hairy body, so why would I spend time shaving?”

Since women started shaving for vanity, it has been because men have set the standard that they should. Men invented the razor, yet they advertised that the image of women being clean-shaven is sexier, and that men can do what they want with facial hair.

It is normal for women to shave and it is thought that women want to shave. It is a normal thought that clean-shaven women are more appealing than women with hair and that women want to appeal to men over themselves. Sometimes though, some women just want to shave for themselves and not for men; the beauty stigma around having “smooth” legs and armpits,  teaches women to feel the need to shave at all in the first place.

The stigma that being hairy is unhygienic is simply untrue. Humans have been covered in hair since they first evolved. Being hairy is natural. Women and men grow hair all over their bodies and a person’s decision to shave or to opt out shouldn’t be controversial. Both women and men should have the choice to keep or remove their hair, and if a woman chooses not to, she is not dirty: she is just as clean as a man with leg hair.

“Being hairy a lot of the time is seen as unhygienic,” Lete-Straka said. “When really it’s not even about being a feminine woman with hair, it’s about being a human being. I am just letting my body do what it naturally does.”

Not shaving became part of the feminist movement as a way to send the message that men can’t control what women do to their bodies. For some women, not shaving is a way to make a statement.

For some women, not shaving is a choice they make because it is just what their body looks like. “Shaving isn’t a big, important, feminist, radical choice I make,” said Hazel Sher-Kisch. “It’s just who I am; 99 percent of the time it’s just what I look like.”

Today’s society makes not shaving seem like a big deal, when in reality, sometimes women just don’t want to shave because they shouldn’t have to.

“I have grown up in this society and it has become engraved in my head that being hairless is equivalent to being beautiful, being feminine, being a woman,” Lete-Straka said. “I’m not only keeping my body in its natural state to challenge the world around me, but also to challenge the deeply internalized misogyny within myself.” 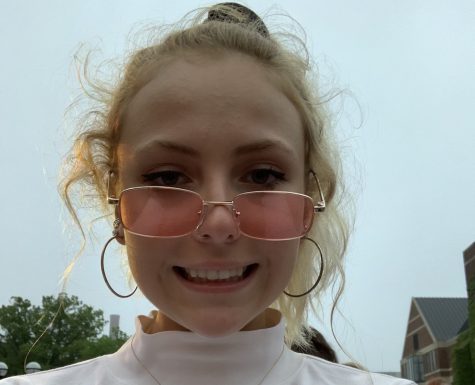 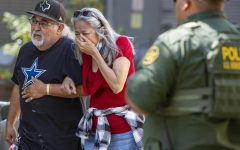 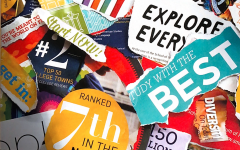 The Search For Perfection 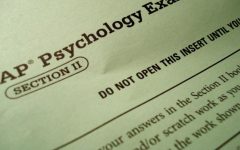 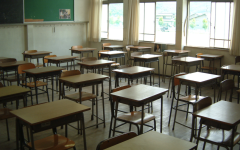 Keeping Schools Open Should be a Priority 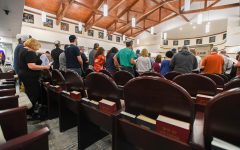 We Deserve More Than Your Thoughts and Prayers