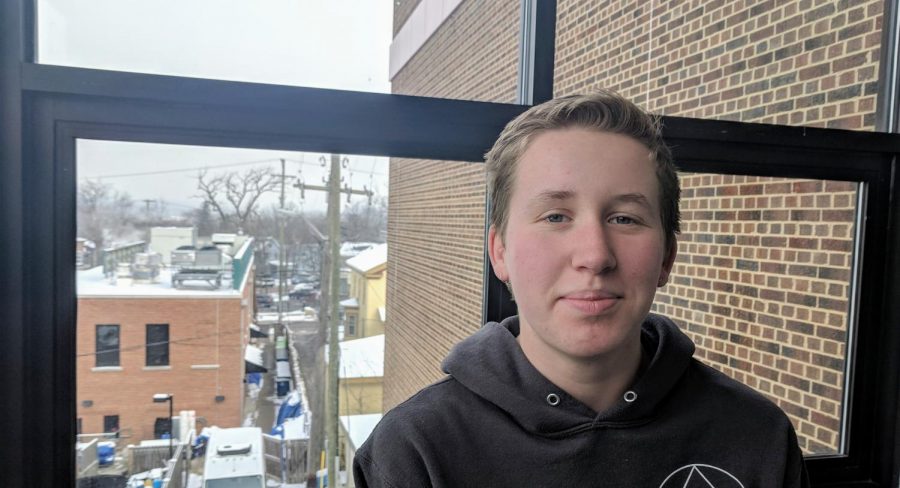 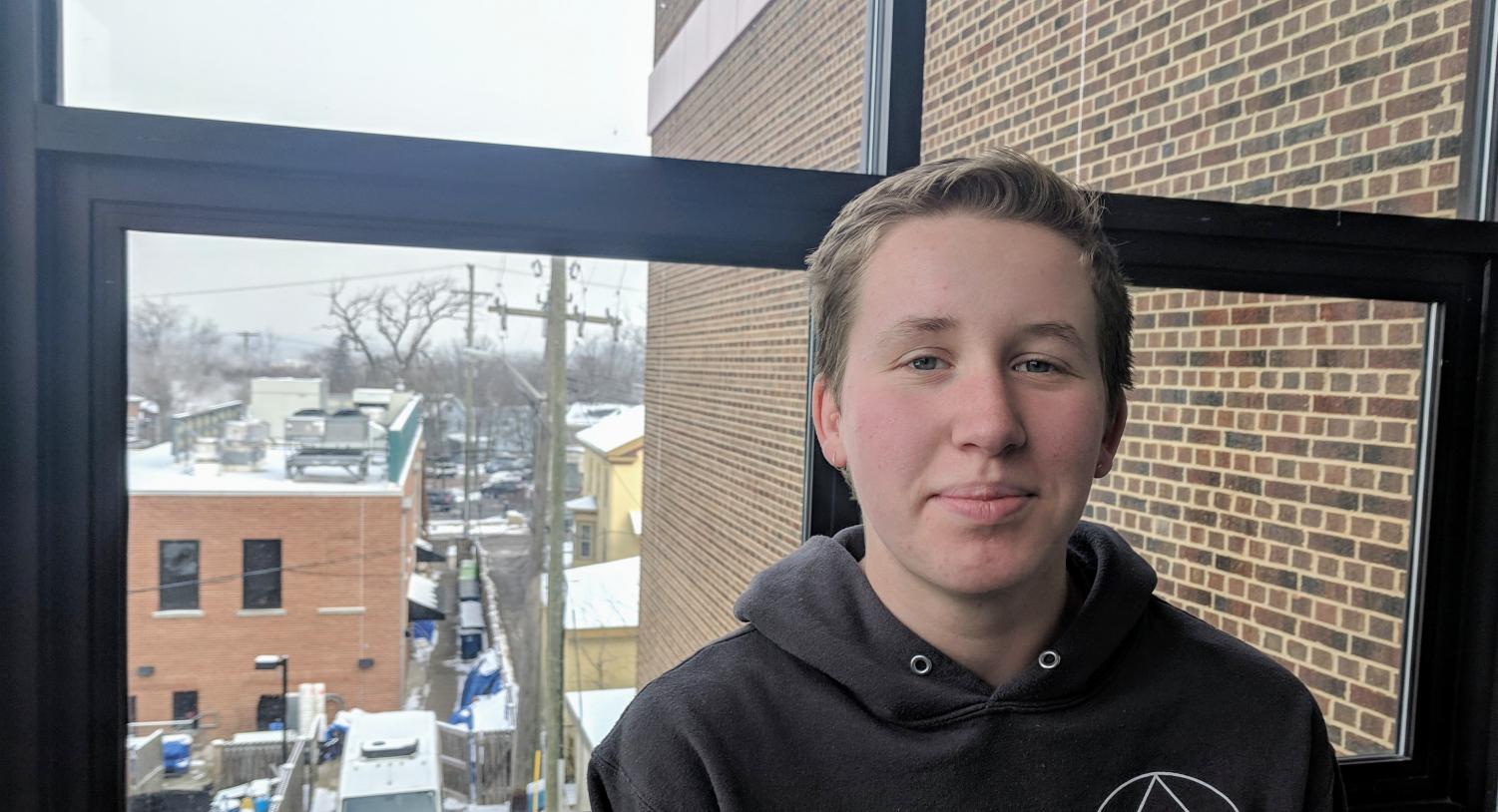 “The summer before my sophomore year, I specifically remember this one day when all of a sudden I just felt like everything was kind of like gray and just not as good as it usually was. It was right after there had been the [event] in Charlottesville where a bunch of white supremacists were marching around. I thought, ‘Oh it’s because of that; I’m upset about that.’ That probably made me notice it, but looking back on it I’m pretty sure I had been feeling like that for a while. It was just like everything had piled up at that point. That was why I noticed it because there was a specific thing that I could blame it on. I wasn’t willing to acknowledge it until I had something to blame it on. People are always really surprised when they find out that I’ve been hospitalized because I was going to try and kill myself; I’m known for being positive. It’s like whenever I get a compliment it’s on my positivity or my energy or something like that. And this [psychiatric hospital] was the first place where I was able to just cry and not always be positive and just be sad. There’s a lot of people who think that people who end up in a psychiatric hospital are crazy with a capital c. Everybody is very chill; everybody is just a normal human being trying to deal with their life.”