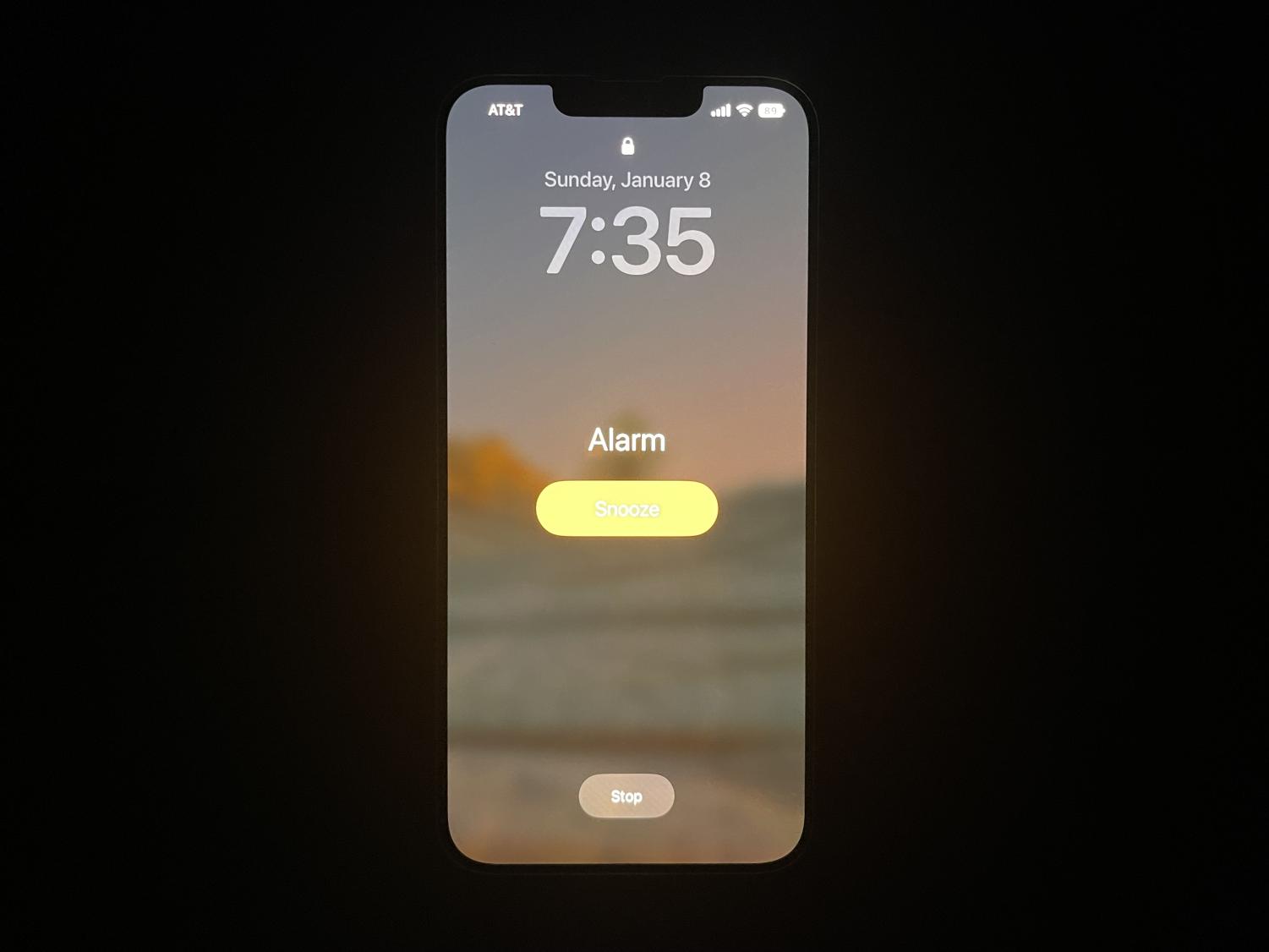 For almost the entirety of the spring of 2020, I had no reason to get out of bed. In fact, as a general rule, I didn’t.

I typically spent the first two hours of my day laying in bed with my phone or a book. If I wasn’t in my bed, I had probably dragged myself down the hallway to chase the sunny spot to the couch. I wouldn’t say the experience was objectionable; in fact, if I could be curled up in a sun-kissed ball at all times, I assuredly would be. However, I also got approximately nothing done for the first three hours of every day.

There is an argument to be made for sleeping in. Many teenagers might cite circadian rhythms, but the unspoken motivation is more selfish. It’s simply easier to lay in a warm bed than it is to get out of it. Delaying the start time of school would definitely allow for more comfort on a cold winter morning, but would be unlikely to solve any of the issues that we typically associate with the current school start time.

There is an argument to be made for sleeping in. Many teenagers might cite circadian rhythms, but the unspoken motivation is more selfish. It’s simply easier to lay in a warm bed than it is to get out of it.”

I will not deny that many high schoolers do not get an adequate amount of sleep. Amid the flurry of homework, extracurriculars and socialization, not much time is left for sleep. I have been guilty of staying up too late and reaping the consequences in the morning, but I find it difficult to believe that an extra hour or two in the morning would have changed anything. In fact, when I know that I can sleep in the next morning, I just stay up later. I could have my contacts out and my retainer in and still completely backtrack from the concept of “bed” upon hearing that school is canceled. No matter what time students have to get up, the majority of us are likely to sleep until the last minute.

Furthermore, pushing back the start of the school day will only cut into student’s valuable after-school time, particularly in terms of daylight. If we were to push the school start time into even just an hour later, students participating in outdoor sports would lose practice and game time. By adding more time in the morning, you would be taking away time in the afternoon — highly utilized time for many students.

Changing the start time could also pose an often overlooked problem for many families. In many households — particularly those with multiple children and multiple working parents — scheduling can be incredibly difficult. My parents, for example, drop me off at school on the way to work. If the start time is delayed, a transportation issue would arise. For me, the problem is not insurmountable, but for families with younger children or single-parent households, significant conflicts could arise. Not to mention, families with students in different school districts would encounter more problems as the current start time tends to be the most prevalent in schools nationwide.

Our current school start time is not exceptionally harmful, and the minor issues it poses do not warrant inviting further issues by overhauling our schedule. An extra hour in bed is not worth the loss of convenience for countless families, particularly when that extra hour would not necessarily change anyone’s sleeping patterns. It surely would not change mine. 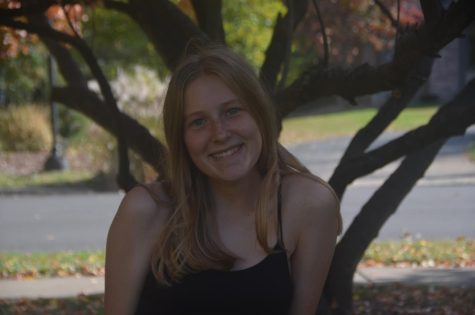 I sit, half-asleep in my second hour class. The teacher has been lecturing for the last 20 minutes but I haven’t heard a word. My eyes are heavy and my mind is foggy. I know my homework will take twice as long tonight, but I cannot bring myself to focus on the board. I’m too tired.

As a sophomore in high school, I’ve become used to this feeling. Every morning, I struggle to get out of bed and start the day. Instead of feeling energized, I wake up drowsy and exhausted.

Administrators are forcing students all over the country to wake up before the sun has risen to go to school, causing our mental, emotional and physical health to suffer. The American Psychological Association (APA) reports that students who receive the recommended amount of sleep — approximately 8.5 to 9.25 hours — have improved memory, less difficulty paying attention, better control over their emotions and an easier time staying awake during class than their sleep-deprived peers. Furthermore, the APA reports that insufficient sleep increases the likelihood of disciplinary issues and classroom conflict. Just a 55-minute delay in the start time caused students at one Seattle school to have improved attendance, decreased tardiness and higher grades.

This is not just teenagers whining about going to school early. There is evidence that teenagers need to have delayed start times in order to get adequate sleep due to our changing biological sleep patterns. ”

Critics dispute this overwhelming evidence by citing issues such as the cost of transportation as well as the reduced time for extracurriculars and sports. However, I argue that officials should prioritize the potential benefits for students when determining policy instead of looking at possible economic costs.

Even though delayed start times does mean a delayed release time for schools, which affects extracurriculars and sports, there are advantages of delayed start times for sports as well. A study published in the Journal of Pediatric Orthopaedics found that student athletes who received less than eight hours of sleep each night were 1.7 times more likely to experience a sports injury than student athletes who slept the recommended amount. The study also found that the likelihood of injury increased for sleep-deprived athletes as they entered higher grade levels.

Although delaying school start times may cause an increased cost for transportation and reduced time for extracurriculars and sports, these minor inconveniences are worth it to ensure students get enough sleep and are able to feel rested and safe during the day. 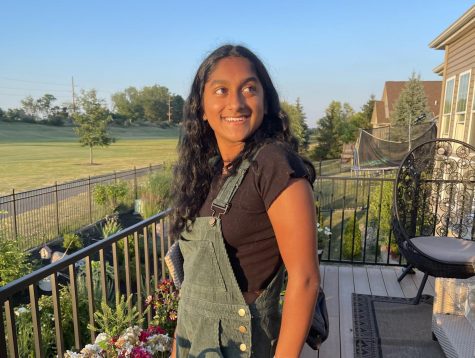 Anjali Kakarla, Web Editor-in-Chief
Anjali Kakarla is a junior who split-enrolls between Community and Skyline. This is her fifth semester on staff and her first as Web-Editor-In-Chief. When she's not doing schoolwork, playing basketball and golf, or running track for Skyline, she loves hanging out with her friends, listening to music and baking. She loves to write and is very excited for journalism this year!